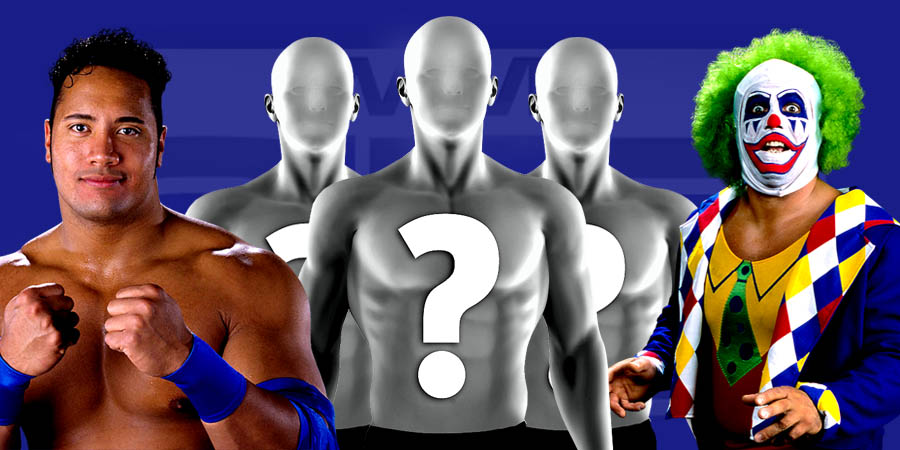 We all know the scenario when a wrestler is supposed to get cheered as a Babyface, which means good guy, but the crowd just can’t get behind him and boo him instead.

Keep in mind that we’re not talking about the IWC Smark crowds who boo all the babyfaces and cheer all the heels for no other reasons than to cause trouble. No, those kind of people are ruining the business and can’t even be referred to as “fans”.

We’re talking about Babyfaces who – for a certain period of time – got booed by the majority of fans everywhere they wrestled.

When Batista was brought back in 2014, he should’ve returned as an entry during the Royal Rumble match, but that didn’t happen.

They had him come back on the RAW episode before the Rumble, where he actually got cheered, but during the actual Rumble match, a crowd full of Smarks booed him.

Like we said above, that can happen with certain crowds, but what happened, was that after the Rumble, pretty much 75-90% of all fans in the arenas booed the hell out of him, basically blaming him for being out of breath rather quickly in the ring, thus failing to realize that when a Wrestler isn’t in the ring for 4 years, he needs a few weeks to work off the ring rust.