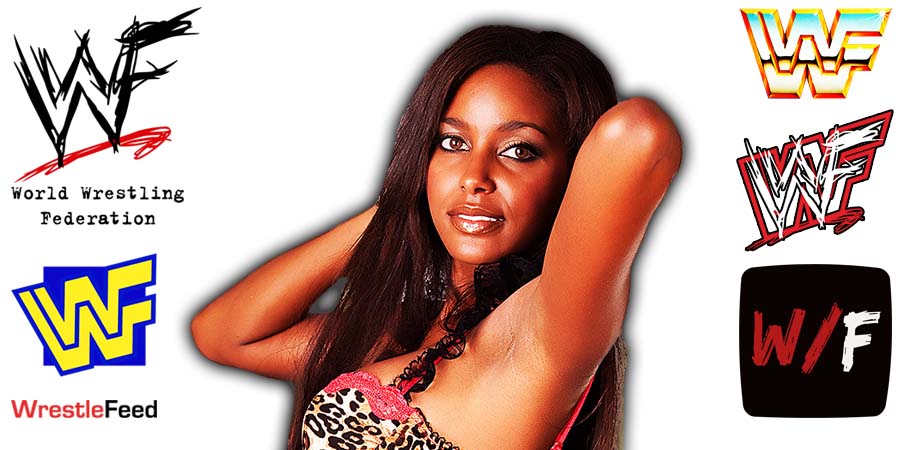 • Brandi Rhodes Possibly Returning To WWE As A Wrestler (Details)

After only wrestling one match in 2011, her next match took place in 2016 in IMPACT Wrestling (as in between, she worked as a Ring Announcer in WWE).

She has wrestled a total of 65 matches in her career, with her last televised match taking place on an episode of AEW Dark in January 2022.

It looks like Brandi could be returning to WWE, this time as a wrestler, as she wrestled at Friday’s in-house Live Event at the WWE Performance Center.

Here’s what PWInsider reported about it:

“Brandi Rhodes wrestled during an in-house live event inside the WWE Performance Center. WWE NXT regularly holds live cards on Fridays to give developmental talents a chance to perform and improve.”

No word yet on who she faced in this match.