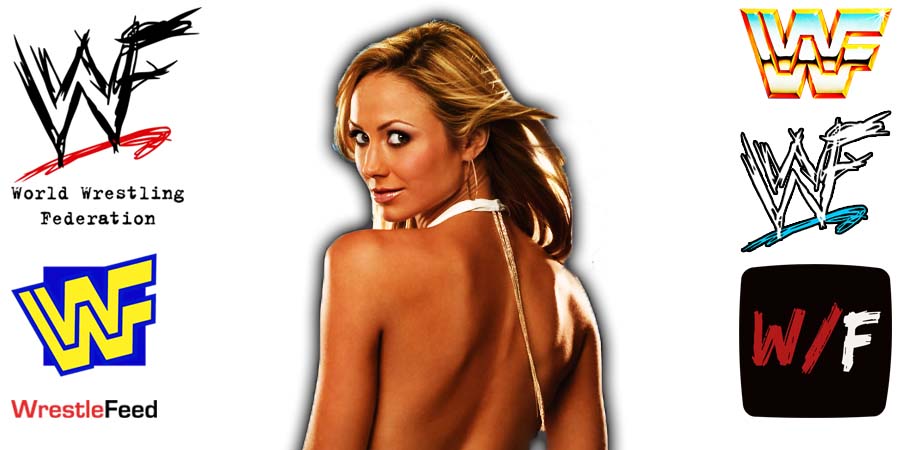 Over the years, many WWF / WWE Divas have posed for the Playboy Magazine. Below is the list:

On his 83 Weeks podcast, former WCW President Eric Bischoff revealed that Stacy Keibler wanted to pose for Playboy as well, but he talked her out of it.

And then she went, ‘Oh yeah, you’re right.’ That was the end of it.

What was I supposed to say, ‘Sure baby, I can’t wait to get a look at those legs!’”

The highlights of the night were without a doubt the appearances of Old School WWF Legends Jake “The Snake” Roberts and Jerry “The King” Lawler.