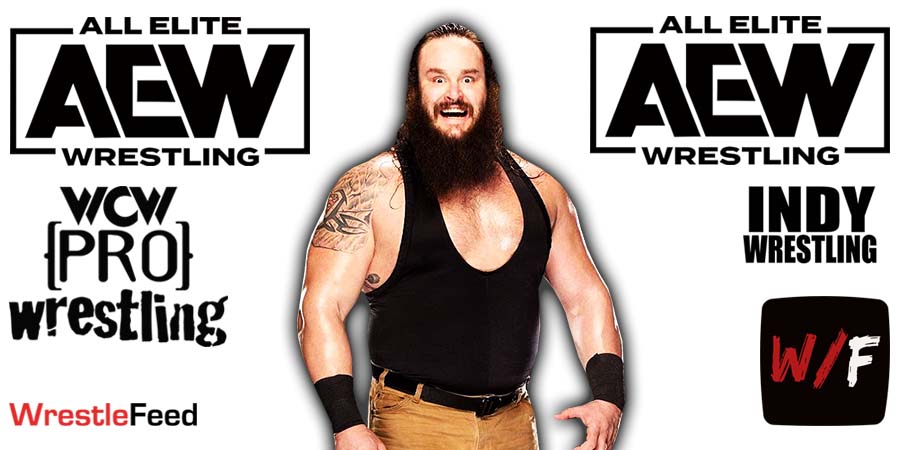 During a recent interview with All Lions Fan Nation on Sports Illustrated, former WWE Universal Champion Braun Strowman revealed that he has had discussions with AEW President Tony Khan about signing with All Elite Wrestling.

We’re just trying to find a fit now, where everything kind of will work together since now, there’s so many things that I’m working on in my personal life.

I don’t have as much time to devote to the full-time schedule to wrestle now.”