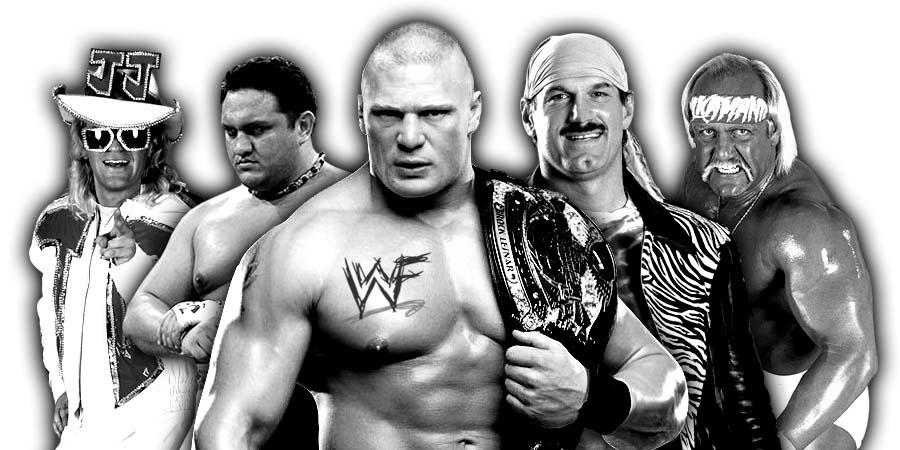 Let’s take a look at the top 20 news stories of the day from the world of WWE (SummerSlam 2017, John Cena, Roman Reigns, Great Balls of Fire 2017) & Professional Wrestling:

“He is one of the coolest guys or bosses I have worked for. He has a knack for knowing what works. He lets us do our time.”

“It was very crucial. It was the most pivotal thing you could do. The track record and resume of the man speak for itself. And to have a man like that in charge, he’s got his hand in everything. He’s so knowledgeable about every factor in the industry. To have somebody at the top is extremely well for the company.”

His post includes an official front cover of the WWF Magazine plus the same front cover, where the photos have been replaced by WWE Mattel Elite figures of the respective Legends.

Here’s what the Hall of Famer had to say: