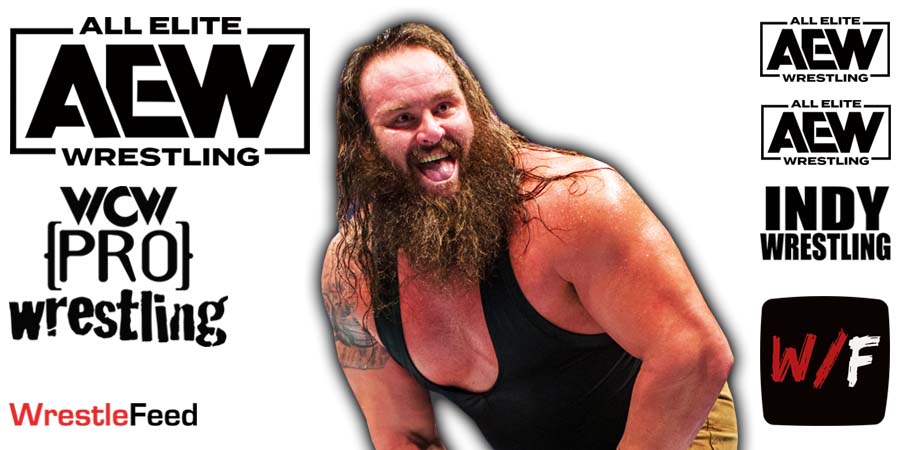 He & EC3 have now started their own promotion – Control Your Narrative.

Strowman is sporting a new hairstyle these days. You can check it out below: 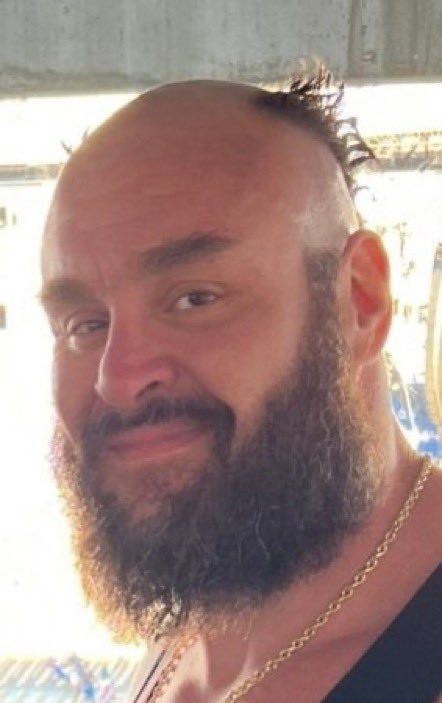 On Twitter, Strowman had a back & forth with fans about his hairstyle, where he ended up taking a shot at AEW Dynamite.

Strowman: Oh [the hairstyle is] so stupid I know. Just wait till you start seeing kids with this haircut. It’s coming. Lol.

Fan: If my kid does that I’ll punish him by watching 3 hours of RAW.

“An independent study has confirmed that much of the staunch anti-CYN online community aren’t real individuals, it’s a staff running thousands of accounts an army of bots to signal boost them. Look closely these aren’t real people. Who’d pay for such a wildly expensive thing? #whatamark”

3. Tito Santana vs. the Brooklyn Brawler