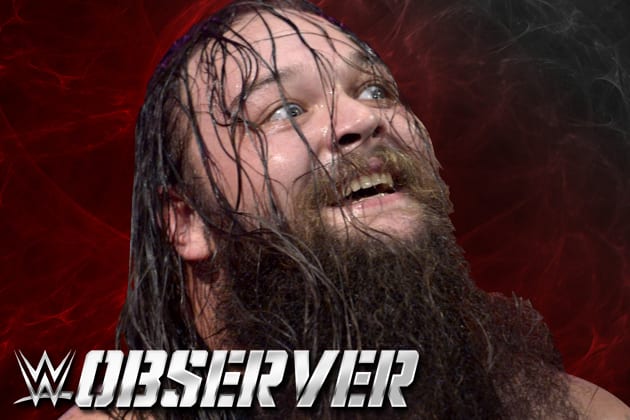 WWE Superstar Bray Wyatt spoke with Gater 98.7 yesterday. During the interview, Wyatt was asked if his recent cryptic promos are related to The Undertaker or not.

To this highly anticipated question, Wyatt said “somethings are better left unsaid”. Wyatt said he’s all about being mysterious and wants the people to “dive a little deeper”.

Wyatt said he has left a lot of clues on what the promos could mean and yet the people have not picked up on those points.

Incase you missed it on our facebook page, below is an awesome fan made promo for Bray Wyatt vs. The Undertaker!