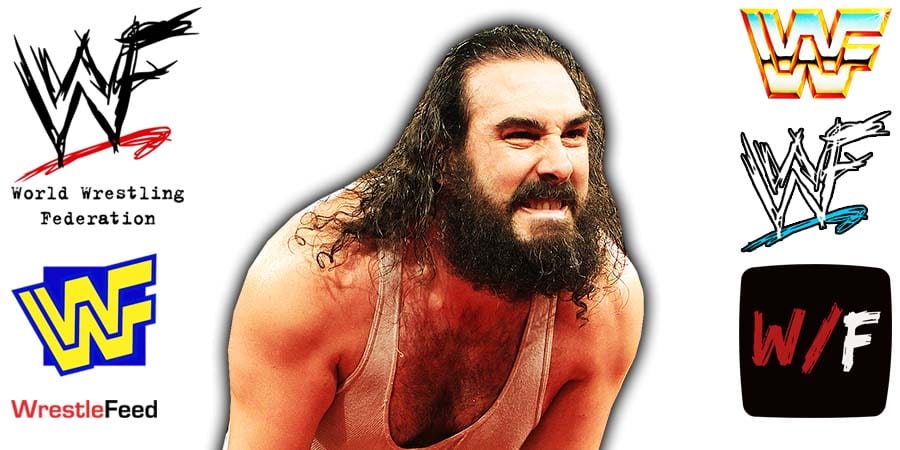 Being the creative genius that he is, Wyatt made sure he paid tribute to former Wyatt Family member Luke Harper / Brodie Lee during his return.

A fan pointed out the following:

Yall can tell me if this is a reach but I thought this tiny detail/tribute to Brodie from Bray Wyatt’s return at #ExtremeRules tonight was pretty freaking cool if that’s what it was. Anyone else catch this? pic.twitter.com/iRJMnx2WOk

The Godfather vs. The Big Boss Man

The Big Show vs. Chaz

Gangrel vs. The Inferno Kid