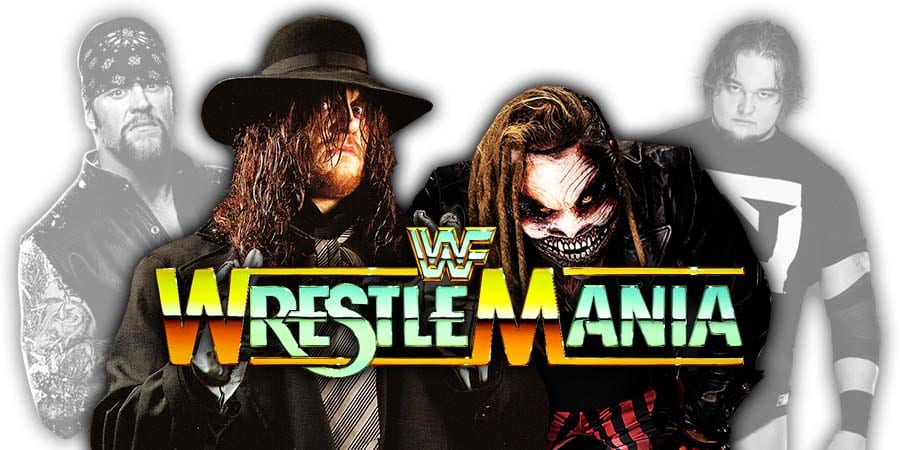 • Bray Wyatt Possibly Signalled A Feud With The Undertaker On RAW

On this week’s episode of RAW from MSG, another episode of Firefly Fun House with Bray Wyatt aired.

Due to Stone Cold Steve Austin’s appearance on the show, a clock in the Firefly Fun House got stuck at 3:16.

Wyatt then fixed the clock by hitting it with a hammer and the new time that the clock showed was 11:19.

Fans came up with some interesting theories with this new time and one of the theory is that this time was an indication that The Fiend will be going after the The Undertaker.

This is very interesting as we have noted before that WWE is indeed planning a feud between The Fiend and The Undertaker and that The Fiend could be Taker’s final WrestleMania opponent (tap here to know more).

We’ll probably get to know more about this tonight when The Undertaker returns on SmackDown.