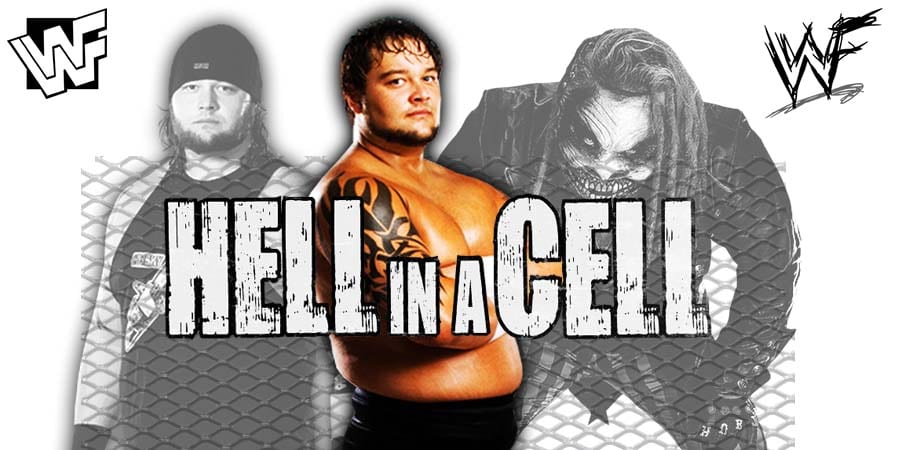 This episode was pre-taped at the Cobb County Civic Center in Marietta, Georgia and featured matches & storyline segments on the road to the ‘WCW Halloween Havoc 1990’ PPV.

• Bray Wyatt & Sasha Banks Injured, Wyatt Reacts To Fans Being Angry After Hell In A Cell 2019

According to John Pollock of Post Wrestling, Bray Wyatt and Sasha Banks are not cleared to compete as they got injured at Hell In A Cell 2019. No word yet on how severe their injuries are.

Fans were left angry after the finish to The Fiend’s Universal Championship Hell in a Cell match against Seth Rollins and Wyatt had the following reaction to it:

Also Read: Vince McMahon Knows He Messed Up, Backstage Reaction To Hell In A Cell 2019 Finish