– The Barber Shop with Hulk Hogan

Wyatt is a 2 time World Champion now, as he previously held the WWE Championship as well.

Below is what he tweeted about his Universal Title win:

Wyatt is now teasing getting his custom Universal Championship belt made by Top Rope Belts:

You can check out his custom title belt below: 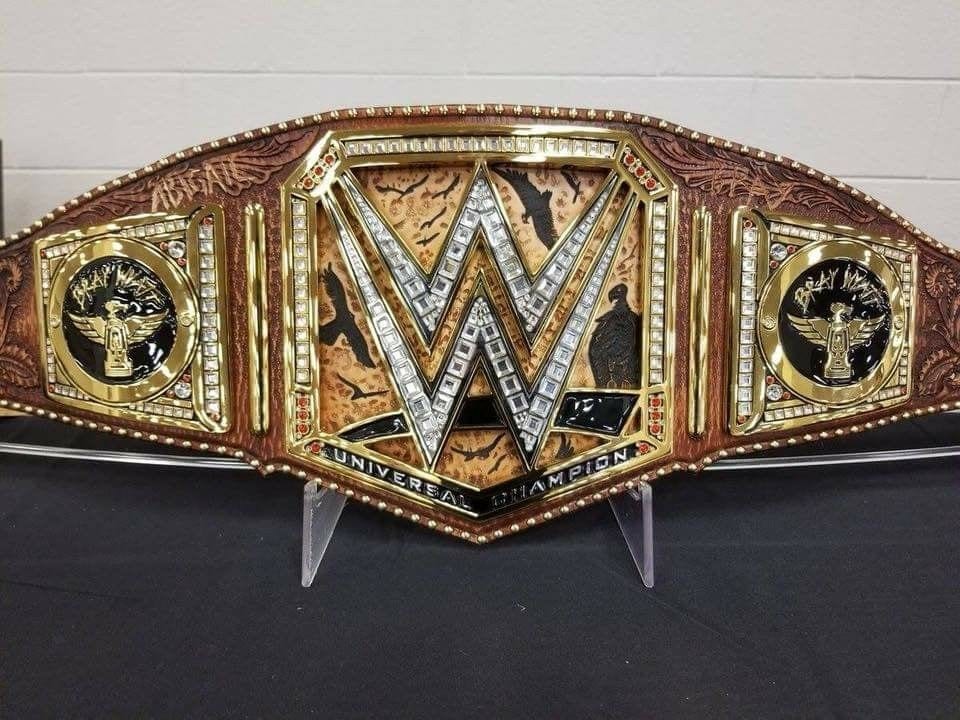