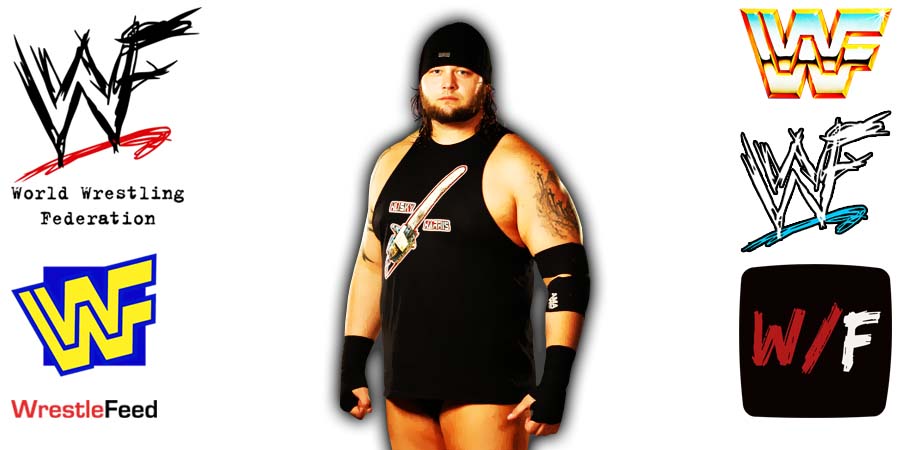 This was the most shocking release since WWE began during budget cuts in 2020.

We are near the one year anniversary of his release and there’s been no update on Wyatt’s status in the world of pro-wrestling.

However, he puts out teases every now & then.

His latest tease is a return to WWE. In his Twitter bio, he wrote what Vince McMahon once told him:

During a recent interview with Metro, Alexa revealed what Wyatt said to her before leaving the company:

Shawn Michaels wrestled for Vince McMahon’s World Wrestling Federation from 1988 till 1998 and then (for the renamed WWE) from 2002 until 2010.

The Heartbreak Kid has been the leader of arguably the 2 greatest factions in wrestling history: D-Generation X (1997-1998) and the New World Order (2002).