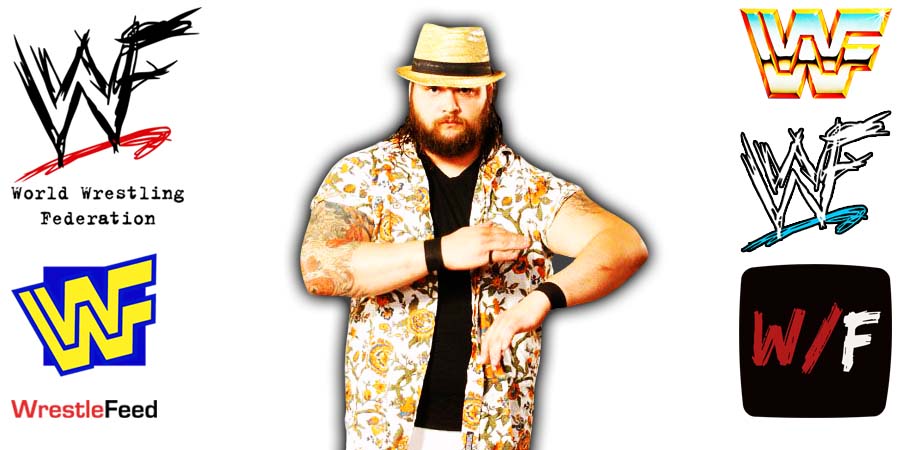 Below is what he wrote in the caption:

“I just found this picture. I didn’t know I had it, but it really made me smile. I hope it does the same for some of you.

Below are some of the comments under this post:

On this day in Pro Wrestling history on June 15, 1997, Ted Turner’s World Championship Wrestling aired ‘WCW The Great American Bash 1997’ LIVE on PPV from the The MARK of the Quad in Moline, Illinois.