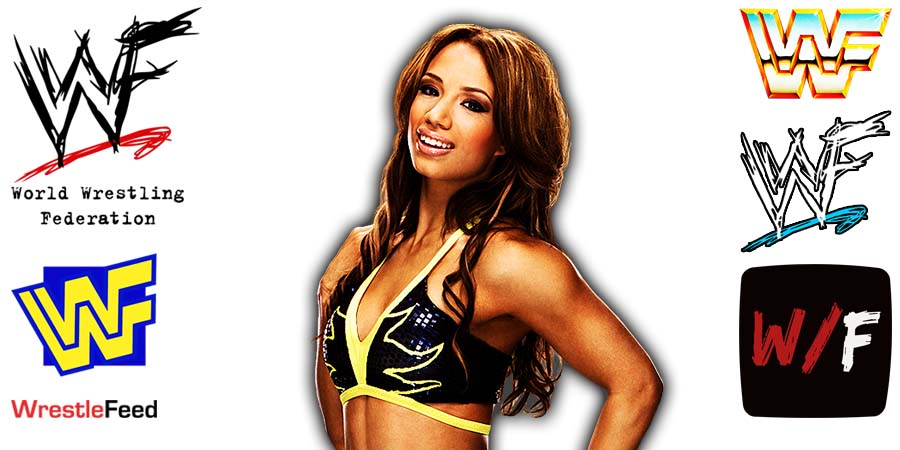 Sasha Banks and Naomi walked out of RAW almost a month ago and there’s no update available regarding their WWE status.

Mercedes Varnado was excited to have #PRK surgery with Dr. Newsom, and could not be happier with the results!

PRK is an alternative for those who might not be candidates for #LASIK and is especially good for those involved in high-impact sports.”

Sasha said the following about her surgery:

“What’s up, everyone? I am Mercedes Varnado and I am here at Newsom Eyes getting my new eyes and I can’t wait, and apparently, I need them, because look at my sticker, guys. I put them upside down. Yeah, so I can’t see. So, I cannot wait to get my new set of eyes so I can see right!”

You can check out the video and photos they posted on Instagram below:

On this day in Pro Wrestling history on June 15, 1991, the World Bodybuilding Federation aired their first ever PPV LIVE from Atlantic City, New Jersey.