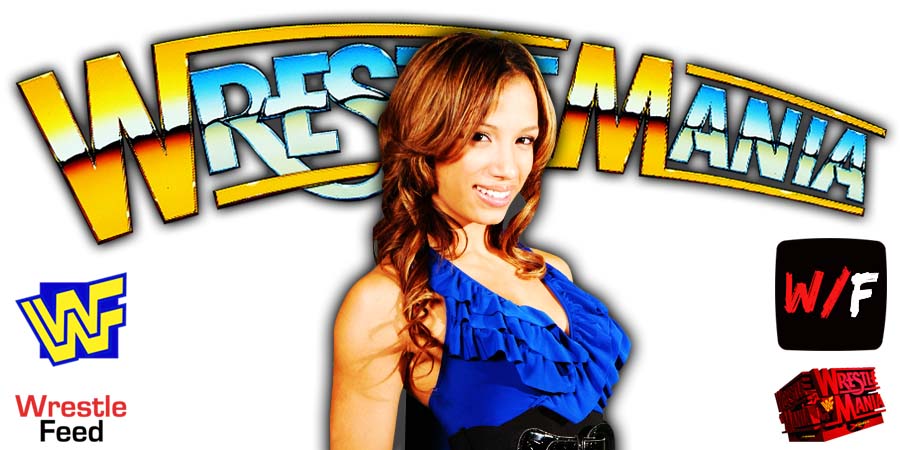 • Sasha Banks Was Mad About WrestleMania 38 Plan Getting Changed

According to the Wrestling Observer, Sasha had issues with WWE’s creative for a while now.

The original plan for WrestleMania 38 was for Charlotte Flair to defend the SmackDown Women’s Championship against Sasha, but Sasha got replaced by the returning Ronda Rousey, which left The Boss unhappy:

This episode was pre-taped at the BancorpSouth Center in Tupelo, Mississippi and featured matches, interviews & storyline segments on the road to the ‘WWE King of the Ring 2002’ PPV.