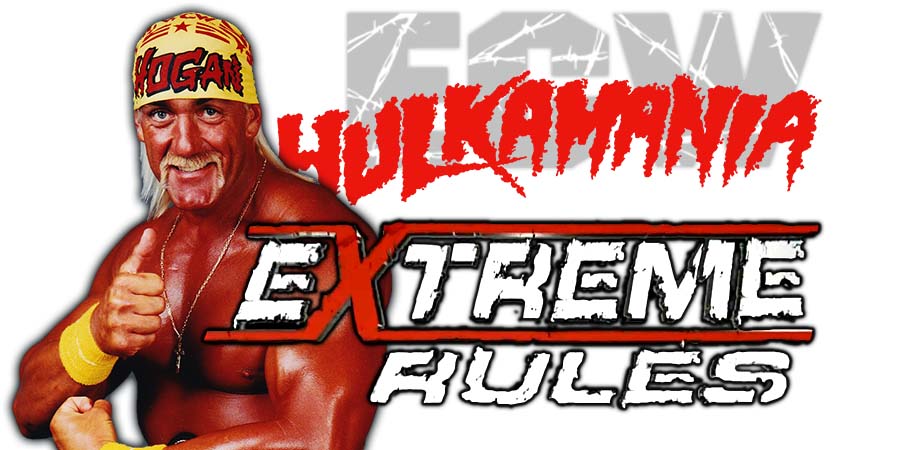 • WCW Veteran Comments On His Twitter Confrontation With Cody Rhodes

Disco Inferno has had heat with Cody Rhodes for a while. The things between the two got bad when Cody posted a picture of his busted eyebrow after taking a kick to the face from Kenny Omega at Sakura Genesis and Disco tweeted something which taunted Cody.

Nobody knows how to "work" anymore. They would rather kill each other to get @davemeltzerWON to put their match over. That is a problem that needs to be put front and center. Guys are going to keep getting hurt. https://t.co/NTwFopHlDR

Cody was quick to reply.

Stop. You know nothing. You have drawn 0 dollars. No fan has ever left a show thinking about you. You were lucky to be a juiced up double-lifer "over with the boys" type in an era where you hid in plain sight coasting on others' success. Couldn't hang then, can't get booked now. https://t.co/0kiDAgyhlT

Disco recently appeared on The Matt Rivera Show in which he was asked about his online confrontation with The American Nightmare. He explained that he did not intend to bury anyone as he knew what it felt like to be on both sides of the curtain. He further said that it was all a misunderstanding:

“I think he completely misinterpreted what I was saying because I wasn’t burying him. I’ve worked, I’ve been on a writing team, and I’ve been an agent, okay. So, if I’m critical of somebody, like wrestlers, like I do sometimes on the podcast. It’s not anything like if I was there agent, I wouldn’t be saying right to their face, of course, the fans are going to say, ‘Oh, you’re just hating him.’ No, I’m not hating, this is what I did for a living. That’s the perspective that I’m critical on commentary with professional wrestling these days.”

Disco also pointed out some problems in today’s pro wrestling. He said that today’s pro wrestling does not display what anyone would do in an actual fight which leads to poor show of psychology in the ring. The former WCW star also said that the the generation growing up does not watch old school wrestling. He said they are not invested into the show emotionally. They just accept two guys are fighting in the ring:

“Now we have this younger generation of people that grew up, that didn’t watch that wrestling, when it was like a suspended disbelief and pretending two guys are in a fight, they’ve accepted this as professional wrestling. That it’s acrobatics, it’s spots, it’s a performance… and that’s kind of where wrestling’s lost its way. The shows now are just a bunch of critics that kind of just applaud the performance. They’re not emotionally invested.”

As we noted earlier, WWE announced that “The Immortal” Hulk Hogan has been reinstated into the WWE Hall of Fame. Below is the statement that was issued:

With that being said, the Hulkster is backstage at Extreme Rules and apologized to the wrestlers for the comments he made that led to his suspension.

This has begun even more speculation regarding Hogan possibly returning to WWE programming on tonight’s Extreme Rules 2018 PPV.