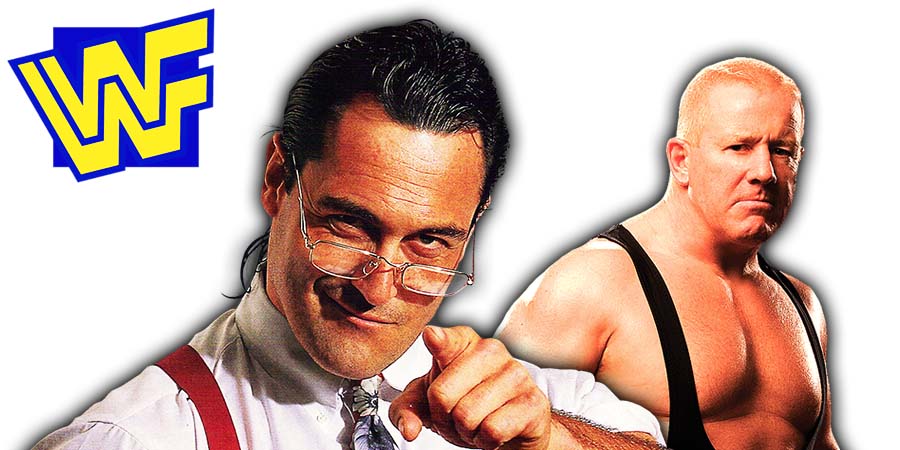 As we noted earlier, Vince McMahon noted during a conference call that up to 40% WWE employees are going to lose their jobs.

As of this writing, WWE has released 12 employees so far. You can check out the updated list below: