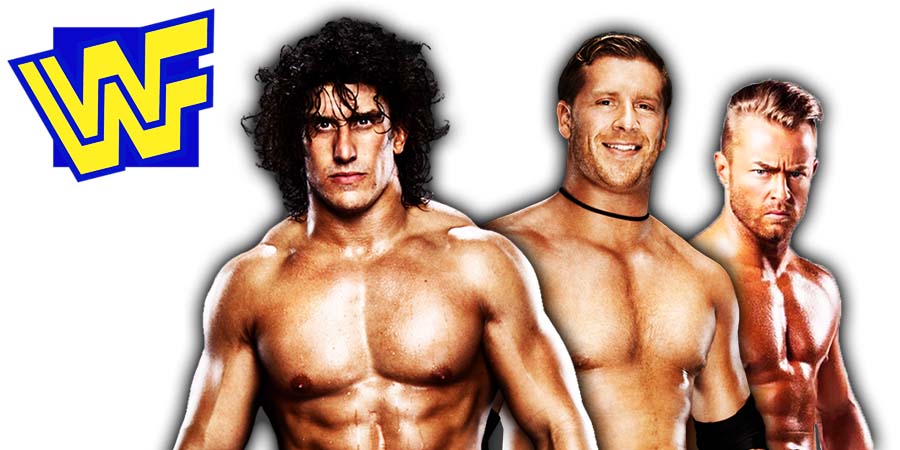 – The Big Bossman vs. Conquistador #1

– The Warlord vs. Mitch Ranger

As we noted earlier, WWE CEO Vince McMahon revealed during a conference call that there will be major cuts across the board.

WWE is taking a financial hit during the current coronavirus pandemic and Vince noted that they’ll be making some hard decisions.

Not only are wrestlers going to be released, Board Members and Executives of the company will have a pay cut.

WWE’s plan to move their HQ to a new building has also been delayed. Some employees and wrestlers will be let go permanently, while some employees will be furloughed.

Vince noted that up to 40% WWE employees are going to lose their jobs.

In an update to this, WWE has released the following 6 wrestlers: