3. Jack Bull vs. Chet The Jett

Lio Rush caused distraction during the match by ringing the bell for no reason and this led to Lashley hitting Balor with a Spear to get the win.

Lashley is now a two time Intercontinental Champion and will most probably head into WrestleMania 35 as the champion. 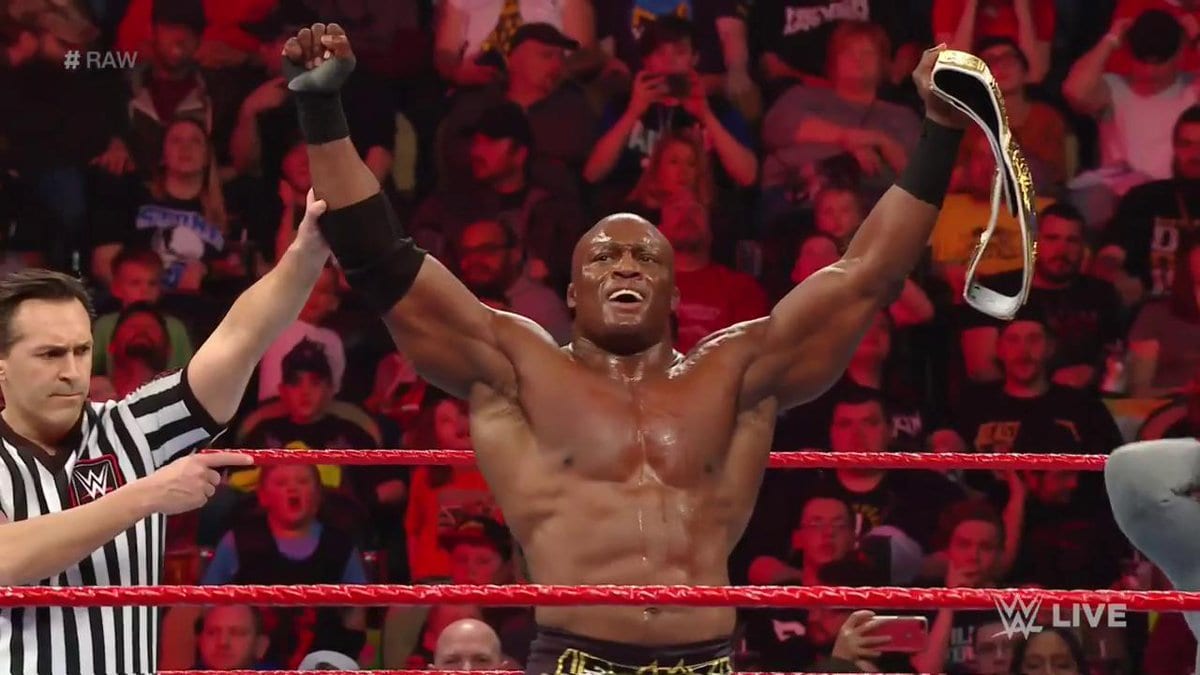