The Mountie vs. Rock Werner

The Big Bossman vs. Dave Roulette

The Berzerker vs. Glen Ruth

A Vignette On Crush 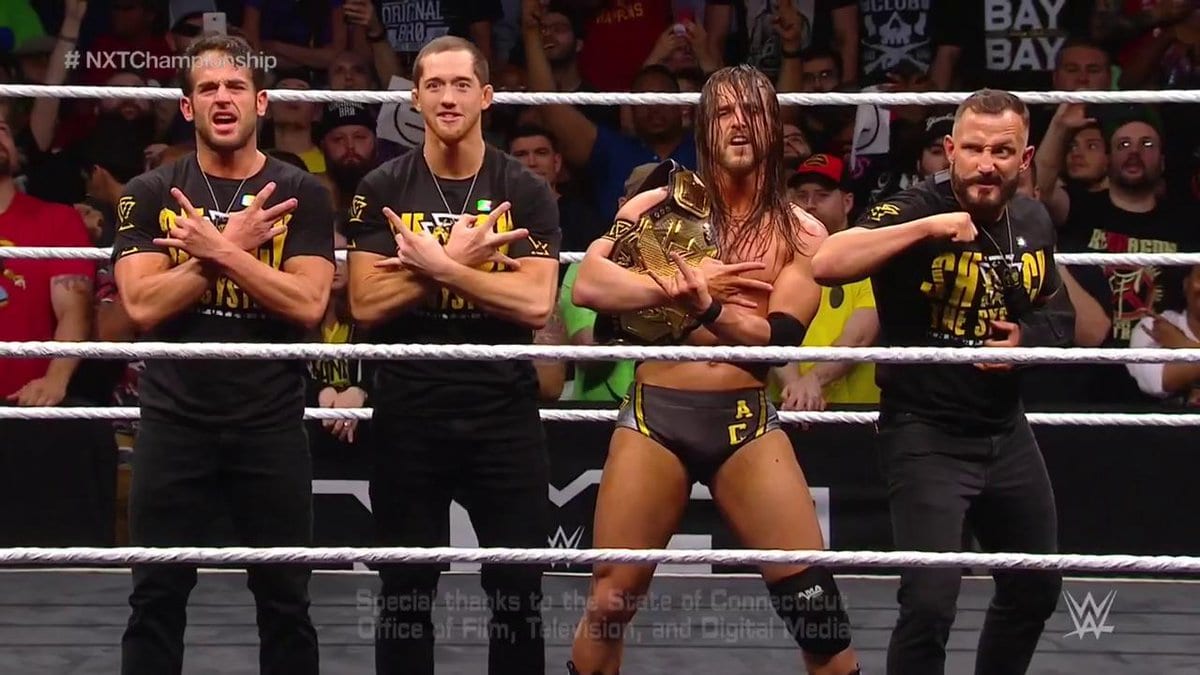 Below are the results from tonight’s show: