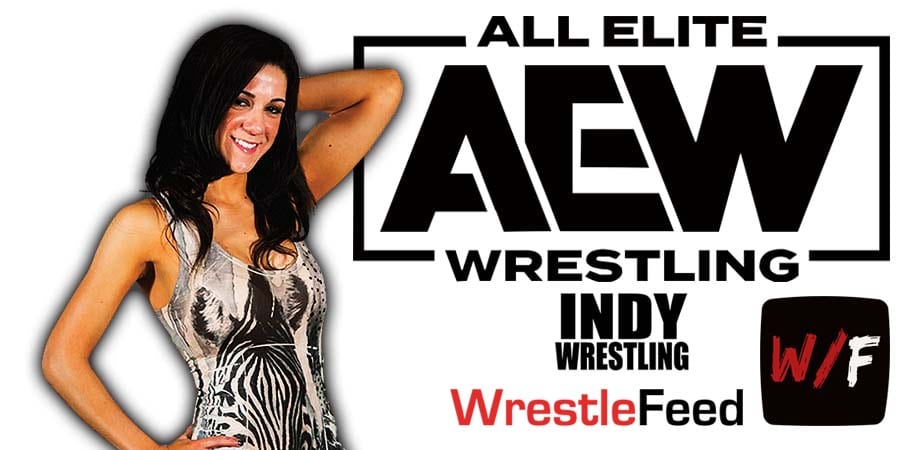 • BREAKING NEWS: Bayley’s Relationship With AEW Wrestler Is Over

Solow revealed on Twitter that they have mutually decided to end their relationship as their future goals are different.

“This has been an extremely difficult decision to make.

Pam and I have come to the realization that we have a completely different idea of what we want our future to look like, because of this we feel that it would be in our best interests to call off our engagement and end our relationship.

We have a lot of great memories together that we’ll forever cherish. We’ve agreed to remain friends and will continue to support each other in our careers and lives.

We ask that you please respect our privacy on this matter.” 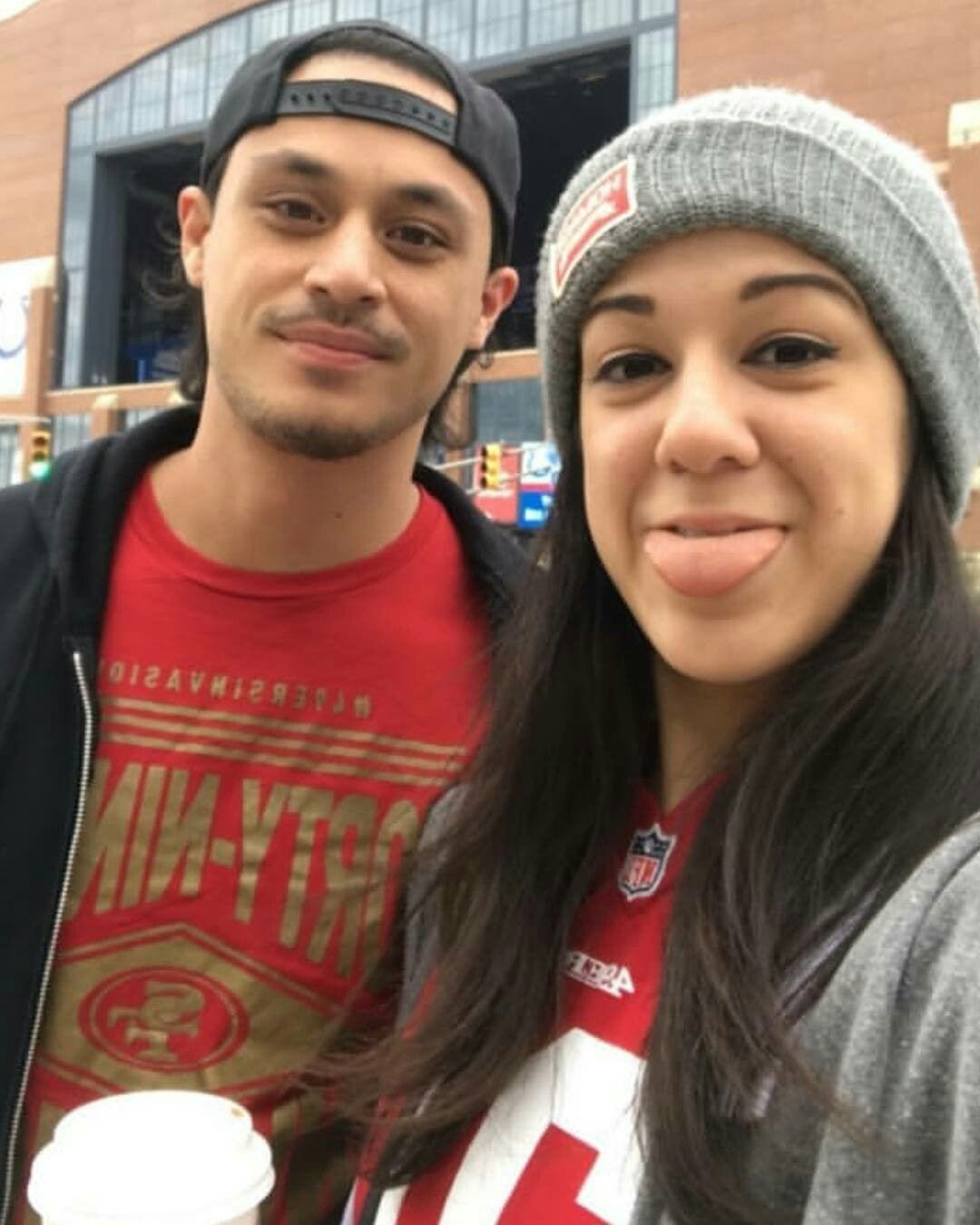 – The Wall defeated The Demon