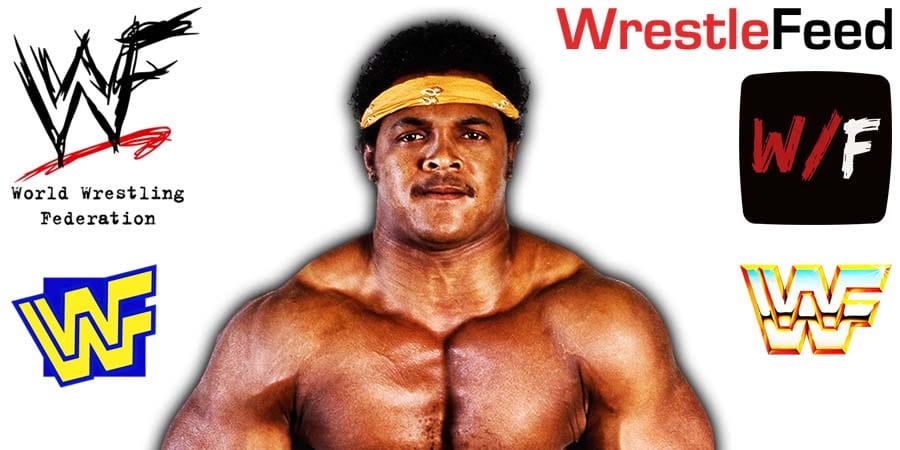 During a recent edition of his podcast, Jim Ross talked about Old School WWF/NWA Veteran “The Natural” Butch Reed, who recently passed away at the age of 66.

JR talked about Reed’s time in Bill Watts’ Mid-South Wrestling promotion and whether he thinks the former Doom Tag Team partner of Ron Simmons will also get inducted into the WWE Hall of Fame.

“Butch Reed was a great heel, he got the name Hacksaw Butch Reed in Mid South.

I thought the biggest mistake we made in Mid South was when Junkyard Dog bolted to go to WWF with no notice, that Butch was our guy to take JYD’s place.

He would’ve had a better chance of going in if he was still alive. It all affects the TV show. So the Hall of Fame is really a television event?

To have posthumous guests or inductees is not the lay of the land as far as Vince is concerned.

I worry about a lot of the older wrestlers, you wonder how often they check their blood work. That’s just being irresponsible.

To your family, your friends, everybody. I wouldn’t be surprised if Butch didn’t fall into that category. It’s something to think about when you keep hearing all these wrestling deaths.

The cost of medicine, the cost of procedures he couldn’t afford. Proud guys like that don’t want to admit weakness in any form or fashion. Babyfaces don’t submit.”

This professional wrestling pay-per-view featured the debut of the “Thundercage match”.