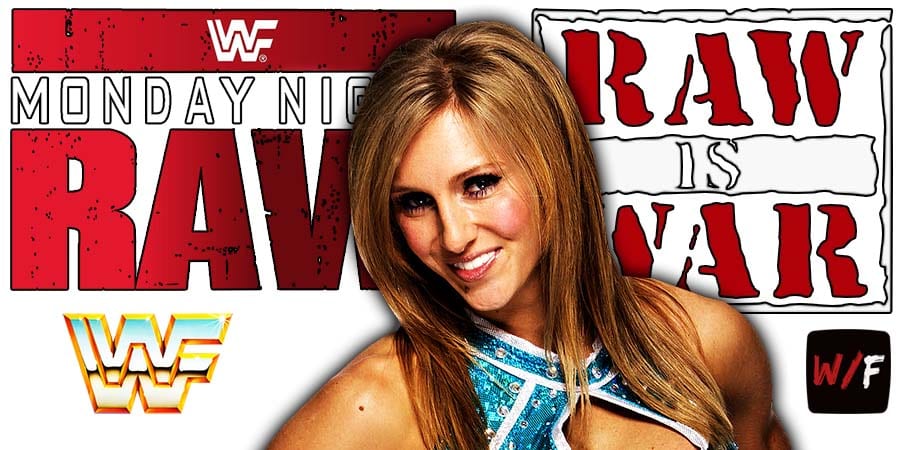 In the main event of tonight’s RAW, Asuka defeated Charlotte Flair after RAW Women’s Champion Rhea Ripley made her presence felt during the match.

After RAW went off the air, WWE Official Adam Pearce appeared on RAW Talk and announced that Charlotte has been indefinitely suspended from WWE and fined $100,000 (kayfabe).

This means that Charlotte won’t be a part of the WrestleMania Backlash pay-per-view next month.