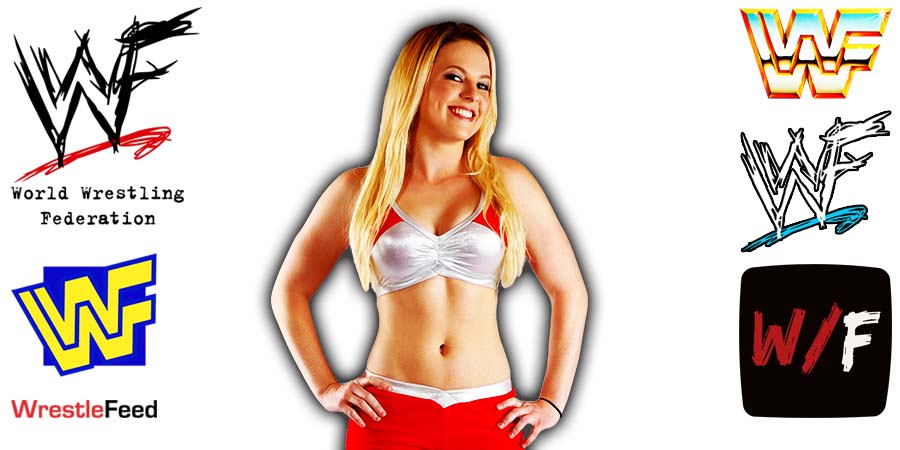 “The secret’s out! Our team is getting a little bigger..

The best is on the way!

The secret's out! Our team is getting a little bigger..

The best is on the way!

Candice has now become the 3rd WWE wrestler to get pregnant in 2021. Lacey Evans and Dana Brooke are the other WWE stars that got pregnant this year.

Ronda Rousey is also currently pregnant, but she hasn’t been active in WWE since 2019.

On this day in Pro Wrestling history on August 12, 2007, Total Nonstop Action aired ‘TNA Hard Justice 2007’ LIVE on PPV from the TNA Impact! Zone at the Universal Studios in Orlando, Florida.

This was the 3rd Hard Justice pay-per-view by TNA, but from 2010 onwards it was renamed Hardcore Justice.