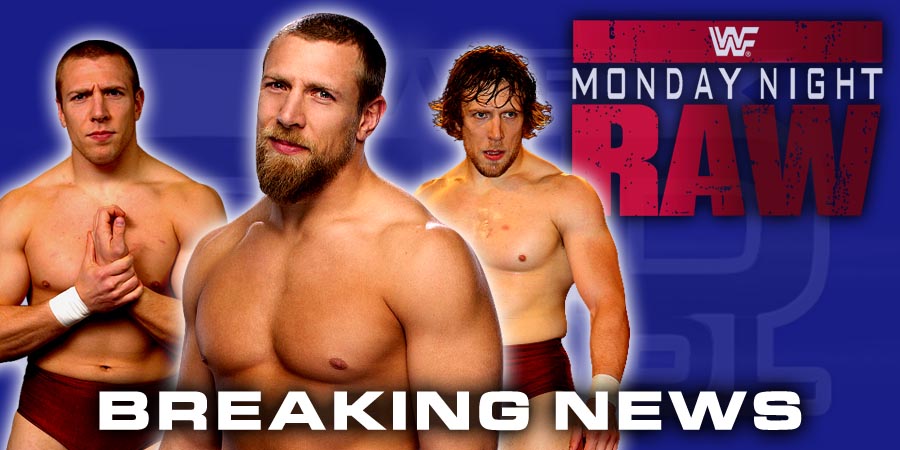 He’ll be appearing on tonight’s WWE Raw to address his decision.

Below is what Bryan tweeted:

Due to medical reasons, effective immediately, I am announcing my retirement. Tonight on Raw, I'll have a chance to elaborate. #gratitude

Below is what Daniel Bryan accomplished in WWE: