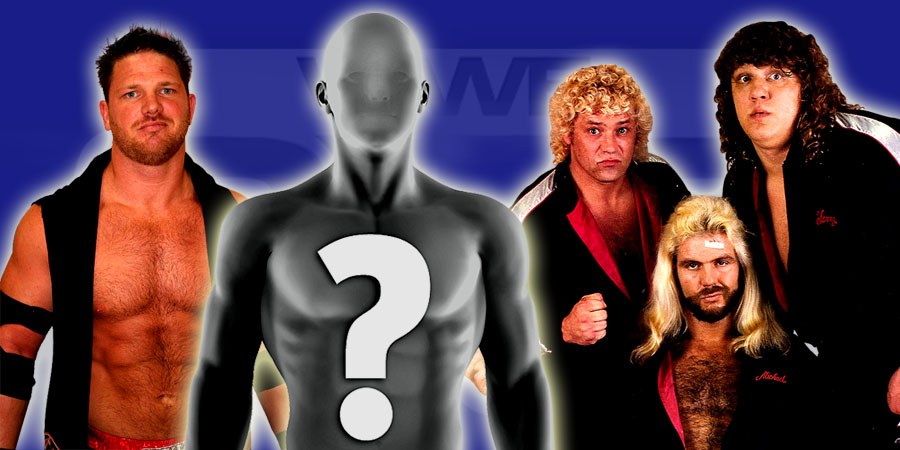 Everybody remembers the big stars of former World Wrestling Federation eras, and a lot of you out there even remember the Mid-Card and Undercard Talents, well even some of the more famous Jobbers.

But there are certain Superstars that most of you do know very well, yet hardly anyone remembers them ever showing up on WWF TV. We have listed them for you:

Not only is he remembered for his long AWA run as an evil german, he has also been a member of the “Paul Jones’ Army” heel stable during the mid-80s on NWA TV, while working for Jim Crockett promotions.

In 1988 he had a very brief run in the World Wrestling Federation as the the manager of the Powers of Pain, called “The Baron”, most notable managing them at the WWF SummerSlam 1988 PPV against the Bolsheviks, but got released soon afterwards for unknown reasons.