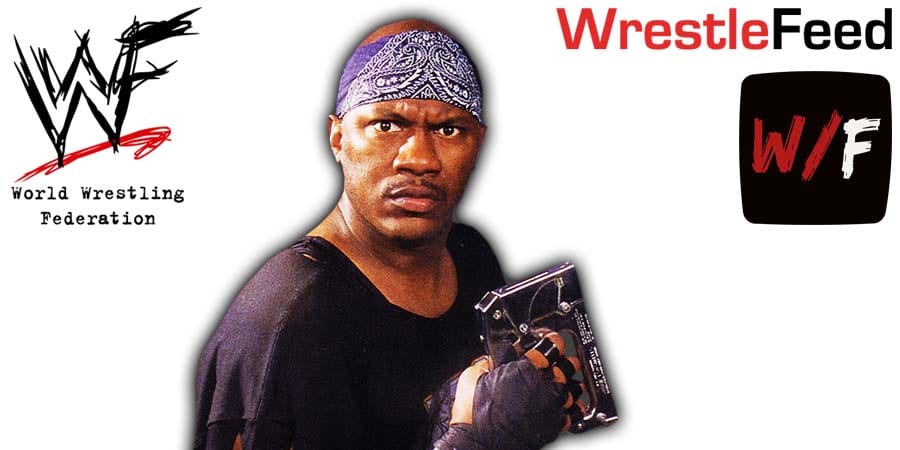 We are saddened to announce that ECW Legend New Jack has passed away at the age of 58.

According to PWInsider, he suffered a heart attack. New Jack’s wife confirmed this sad news to them.

New Jack originally made a name for himself in Jim Cornette’s SMW Smoky Mountain Wrestling territory, where he formed ‘The Gangstas’ with his Tag Team partner Mustafa Saed, but soon jumped ship to Paul Heyman’s ECW Extreme Championship Wrestling, where he became a house hold name in Hardcore Wrestling and somewhat of an innovator when it comes to jumping off of balconies during pro wrestling matches.

He has since come out of retirement quite a few times, to reunite The Gangstas with his old partner Mustafa.