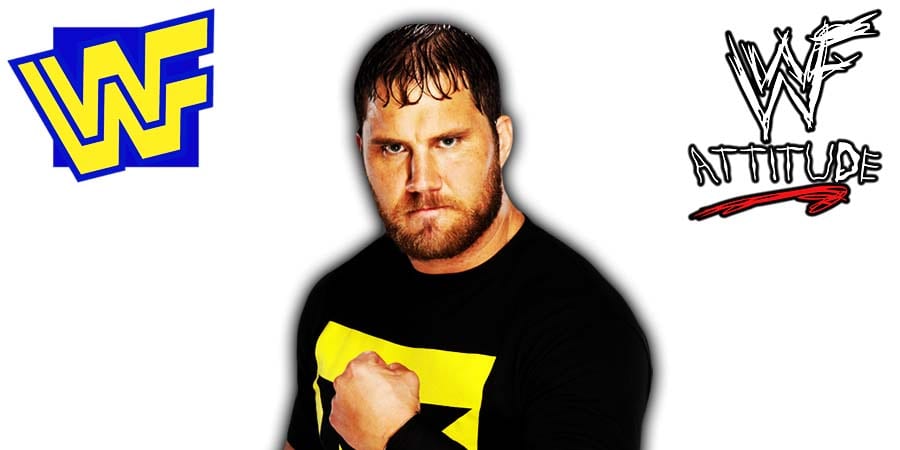 – Promo By Jeff Jarrett & The Roadie

– In Your House Report

– Doink The clown vs. Barry Horowitz

– A Vignette On The New WWF Generation

WWE has been releasing employees over the past 2 weeks to make budget cuts due to the ongoing Coronavirus pandemic. 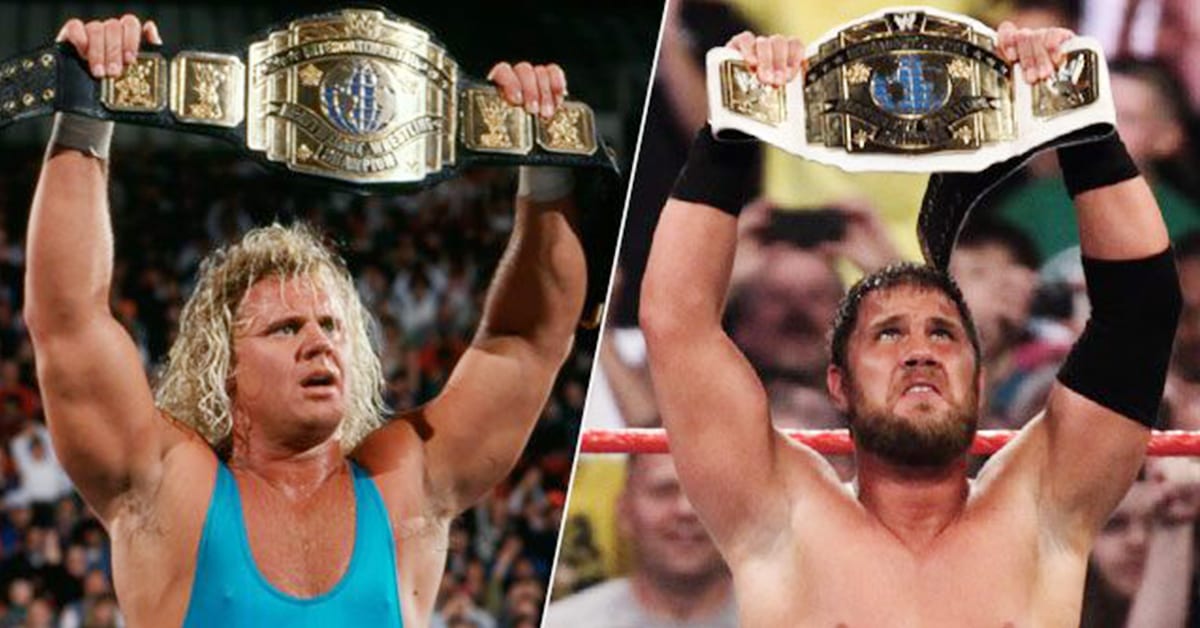 WWE has come to terms on the release of Curtis Axel.

WWE wishes him all the best in his future endeavors.

“WWE has come to terms on the release of Curtis Axel.

We wish him all the best in his future endeavors.”

Earlier this week, WWE Hall of Famer Gerald Brisco was furloughed and Cain Velasquez was released as well.