He attacked Josh Alexander and told him that this is his ring now and wiped Josh’s blood on his T-Shirt. 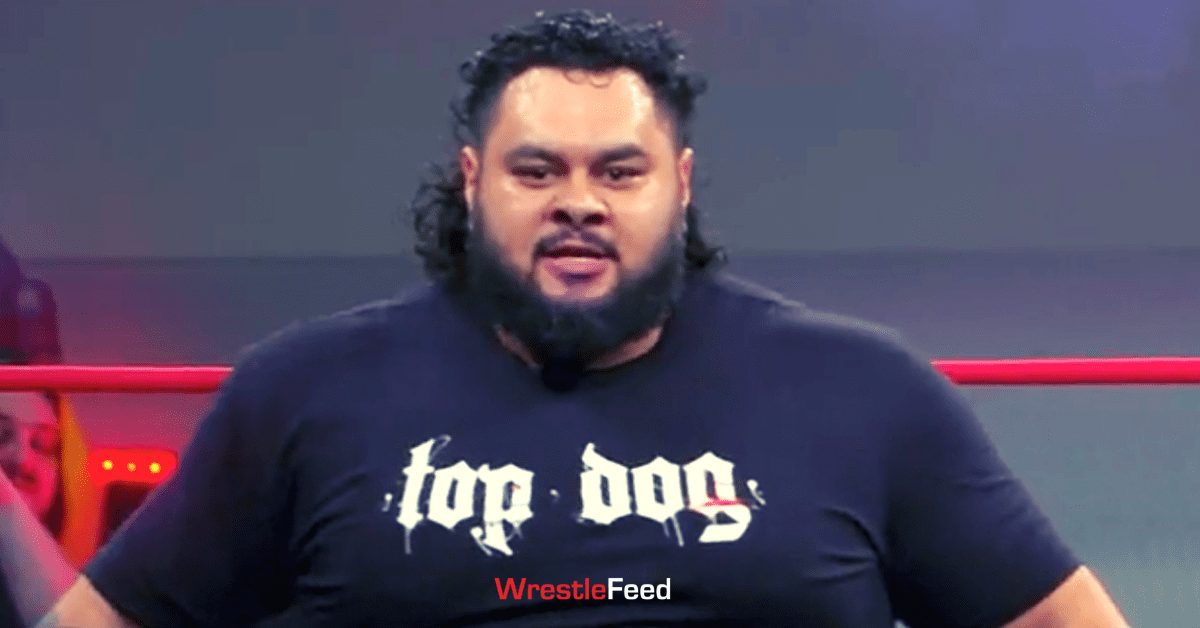 .@JONAHISHERE HAS ARRIVED IN IMPACT!

Jonah recently made his debut in New Japan Pro Wrestling too.

At the NJPW Battle in the Valley PPV, after Impact World Champion Moose defeated Juice Robinson, Jonah teased a face-off with Moose, but then attacked Robinson.

Reed then took the mic and said the following:

“Now the shackles are finally off! Now the real violence begins! New Japan Pro Wrestling – you are looking at your Top Dog!”

Jonah was released from WWE in August 2021. In his last NXT match, he lost to Adam Cole.