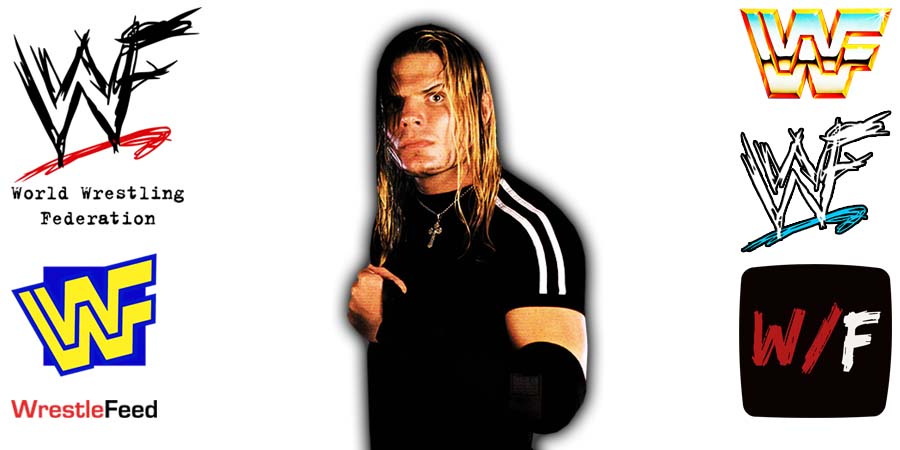 On this day in Pro Wrestling history on June 13, 1999, Ted Turner’s World Championship Wrestling aired ‘WCW The Great American Bash 1999’ LIVE on PPV from the Baltimore Arena in Baltimore, Maryland.

The No Limit Soldiers defeated The West Texas Rednecks