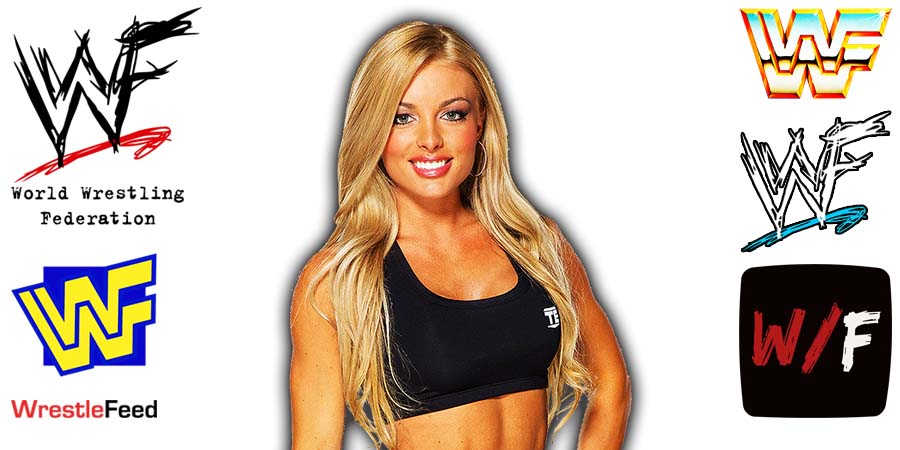 With this loss, Mandy’s 413-day title reign has come to an end. This was the 3rd longest Women’s Title reign in NXT history, only behind Shayna Baszler (416 days) and Asuka (522 days).

Rose received a “Thank You Mandy” chant from the NXT fans after the show went off the air.

In a shocking turn of events, Sean Ross Sapp is reporting that WWE has now released Mandy:

“WWE officials felt they were put in a tough position based on the content she was posting on her BrandArmy page (similar to OnlyFans). They felt like it was outside of the parameters of her WWE deal.”

As we reported last night, private videos of Mandy Rose without clothes on in her swimming pool got leaked.

On this day in 2019, we lost Old School WWF Veteran Moondog Rex (Real name: Randy Colley) at the age of 69.

In 1990 & 1991 Colley wrestled for Ted Turner’s World Championship Wrestling as Moondog Rex, but later also appeared as Deadeye Dick of The Desperados.