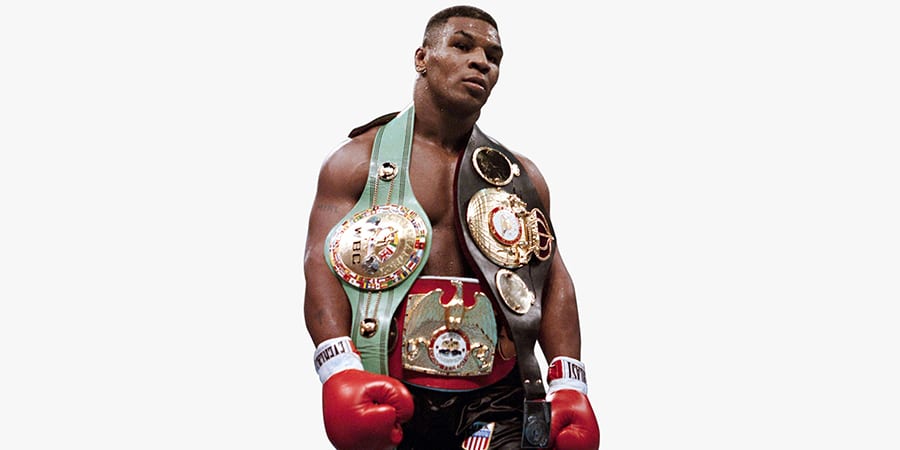 • BREAKING NEWS: Mike Tyson Appearing At AEW Double Or Nothing 2020

On tonight’s episode of AEW Dynamite, it was announced that Boxing legend Mike Tyson will appear at this month’s AEW Double Or Nothing 2020 pay-per-view.

Tyson will present the TNT Championship to the winner of Cody Rhodes vs. Lance Archer match. 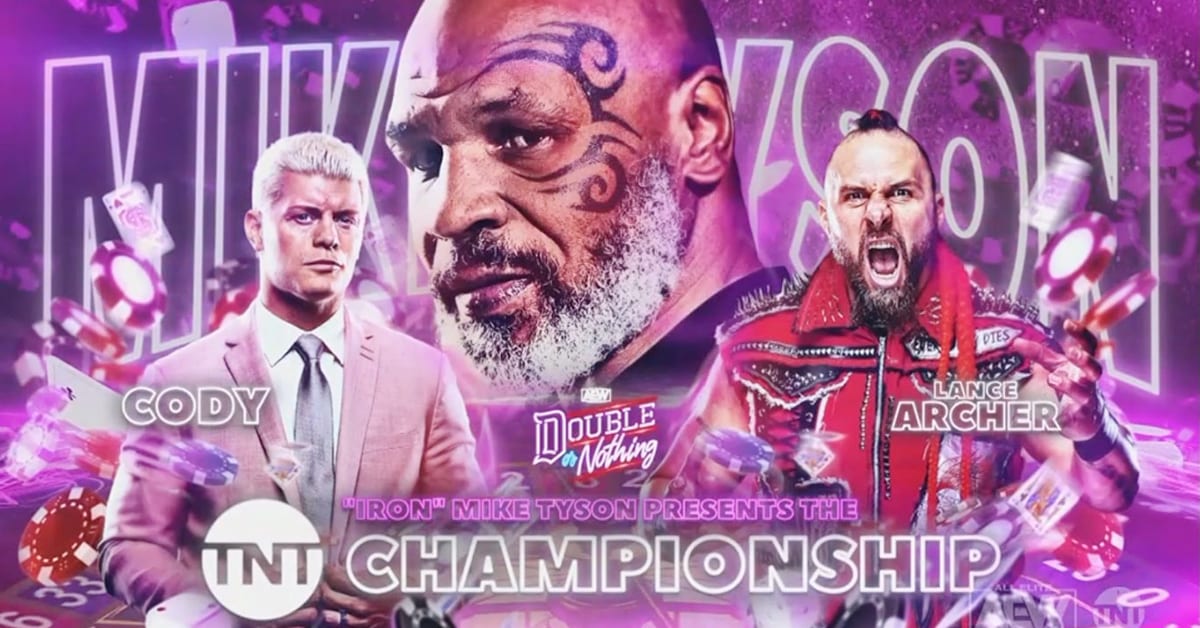 Below is the match-card for AEW Double Or Nothing 2020:

Also Read: DX Announces Return Of “In Your House”