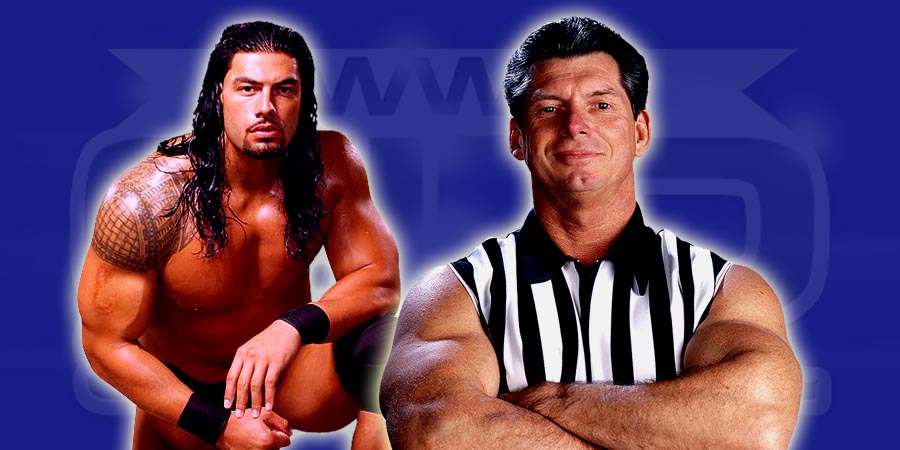 WWE  ha announced that Mr. McMahon will make his 1st appearance on WWE Programming after getting Superman Punched by Roman Reigns two weeks ago.

Breaking News: Mr. McMahon will return to Raw this Monday, WWE.com has learned.

After being Superman Punched by WWE World Heavyweight Champion Roman Reigns two weeks ago, it’s safe to assume that The Chairman will have a lot on his mind.

This will be the final Raw of 2015 and this show has been sold out. Also, John Cena will make his return to WWE programming on this episode, as he faces Alberto Del Rio for the United States Championship!