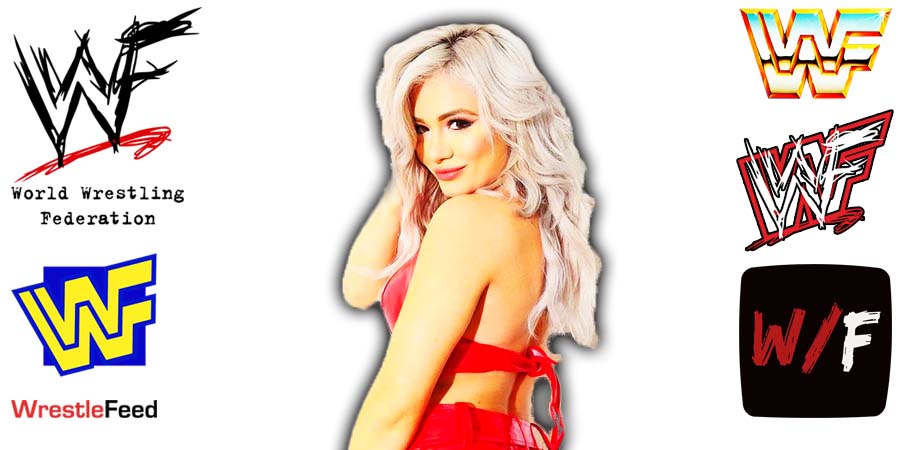 As we reported earlier, WWE Senior Vice President of Creative Services Stan Stanski, who was with the company for 15 years, got released earlier this week.

PWInsider reported the following about the backstage reaction to Stan’s release:

“Stanski’s departure has been quite the shock as word has traveled around the company this evening. One person described Stanski’s departure as ‘the ultimate proof no one is safe’ and ‘yet another reminder this isn’t the same company it was a year ago.’”

PWInsider is now reporting that the following wrestlers have been released from WWE:

– Scarlett Bordeaux (she has a 30 days non-compete clause)

And yes…The Smokeshow is back.

Officially free to work in 30 days!

Also Read: Bray Wyatt Reacts To Reports Of WWE Official Saying He Deserved To Be Fired

It was broadcasted from the Staples Center in Los Angeles, California and featured pre-taped matches, interviews & storyline segments on the road to the ‘WWE Survivor Series 2005’ PPV.

Ken Kennedy vs. Scotty Too Hotty