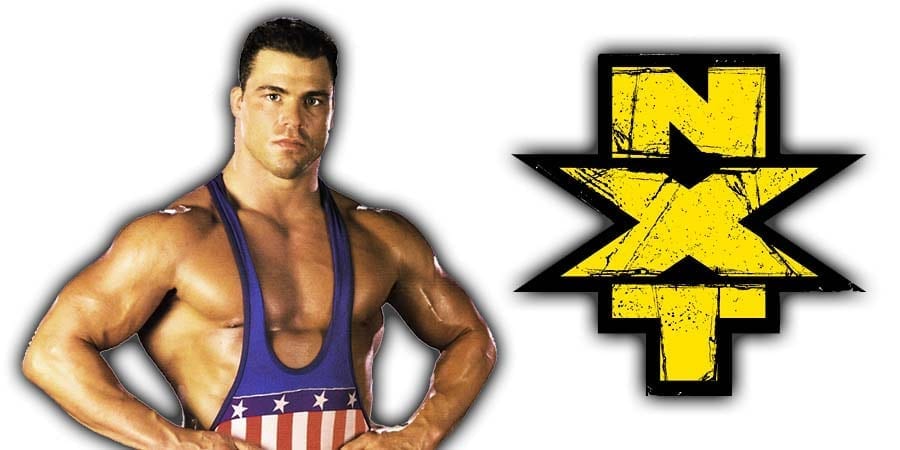 Clips of the Kid

Next week’s NXT will feature a Cage Fight between Matt Riddle and Timothy Thatcher. The two have been going at it since Thatcher walked out on Riddle during the NXT Tag Team Championship match against Imperium a few weeks ago, resulting in Riddle losing the Championship.

They will lock horns on NXT next week to settle the beef. WWE has now announced that WWE Hall Of Famer Kurt Angle will be the special guest referee for the match.

BREAKING: @RealKurtAngle will serve as the special guest referee for @SuperKingofBros and Timothy Thatcher's #CageFight this Wednesday night on #WWENXT! https://t.co/RZoHaH9aDY

This will be Angle’s first appearance on NXT. For those who don’t remember, Angle was released from the company last month as a part of budget cuts.