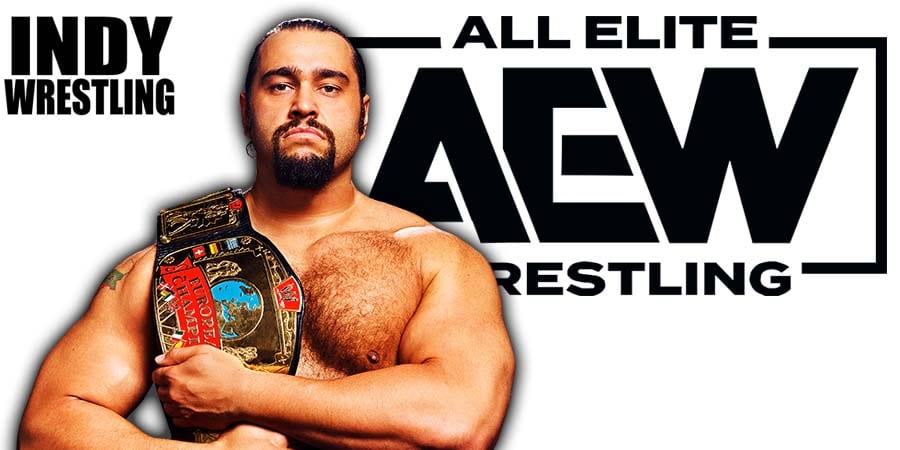 Kip Sabian revealed him as the best man for his wedding. “Rusev Day” chants began when he entered the ring.

Miro talked about the brass ring in WWE and said “you” can shove it up your a$$.

He ended his promo by saying the following: