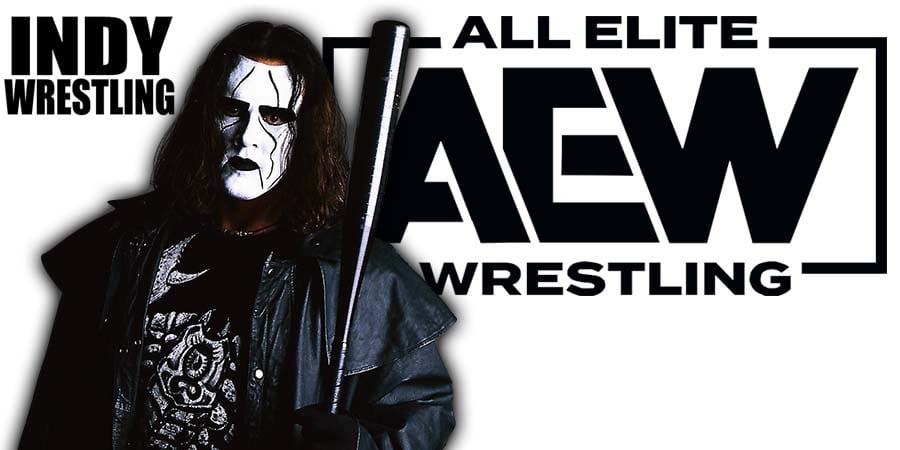 This episode was pre-taped at the Landon Arena in Topeka, Kansas and featured matches & storyline segments on the road to the ‘WCW Starrcade 1999’ PPV.

2. Kaz Hayashi vs. The Maestro

He showed up after Cody Rhodes and Darby Allin were getting beaten down after their match.

Sting came face to face with Arn Anderson, Cody, and Darby. You can watch it below:

.@STING HAS ARRIVED IN ALL ELITE WRESTLING!
Watch #AEWDynamite NOW on @TNTDrama pic.twitter.com/NMLGKqdQtX

AEW then announced on their Twitter account that Sting has officially signed with them. This is HUGE!

Get your OFFICIAL Sting merch only at https://t.co/KQgbBFVzzw NOW! pic.twitter.com/HoY7Qm0BwU