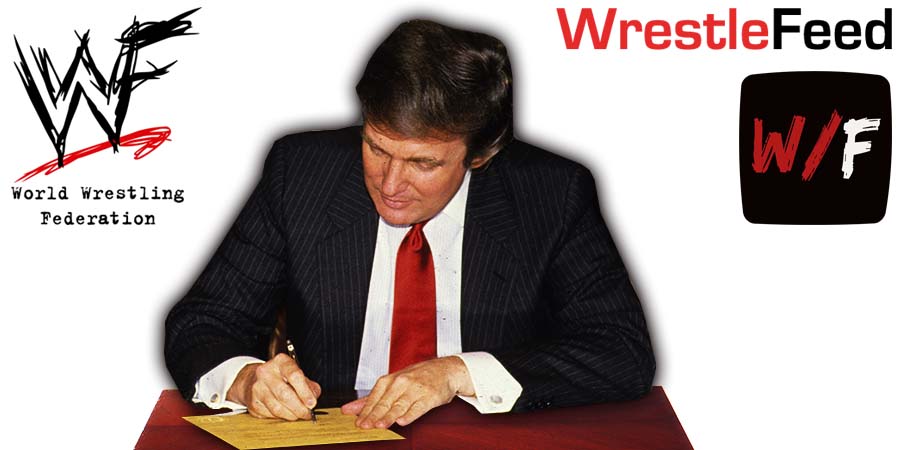 This was the last ever ECW pay-per-view (not counting the 2005 & 2006 ECW PPVs produced by the WWE) before the company closed its doors a week later.

Most of the big names from the promotion’s past, such as Sabu, Shane Douglas, Raven, Taz, The Dudley Boyz, Mike Awesome and Perry Saturn, had already been gone at this point in time.

US Congress has made it official – WWE Hall of Famer (Celebrity Wing) Donald Trump has lost the US Presidential Election, and Joe Biden will be the next President of USA.

Biden’s inauguration will be held on January 20. Trump had the following to say about this:

“Even though I totally disagree with the outcome of the election, and the facts bear me out, nevertheless there will be an orderly transition on January 20th.

I have always said we would continue our fight to ensure that only legal votes were counted. While this represents the end of the greatest first term in presidential history, it’s only the beginning of our fight to Make America Great Again!”