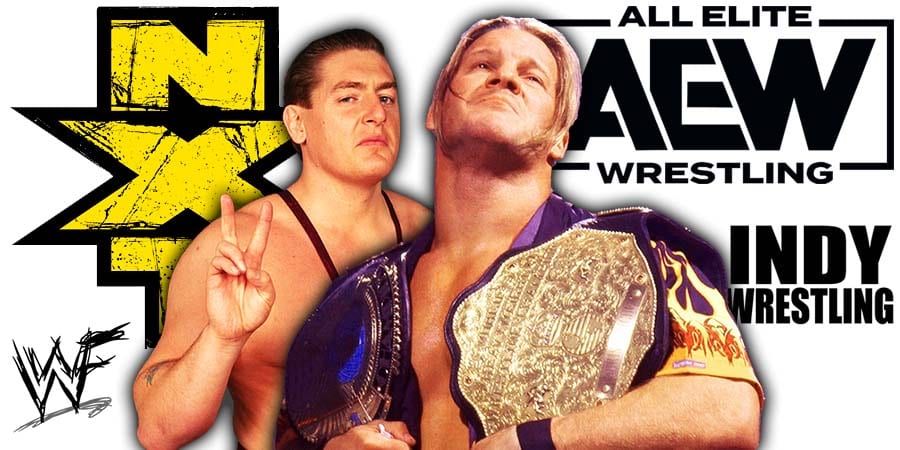 This week’s episode of AEW Dynamite on TNT, which featured a huge announcement from AEW World Champion Chris Jericho and Jon Moxley vs. Darby Allin in the main event, drew 893,000 viewers.

On the other hand, this week’s episode of WWE NXT on the USA Network, which featured Adam Cole vs. Dominik Dijakovic in a Ladder match in the main event with invasion from RAW & SmackDown Superstars, drew 916,000 viewers.

This is the first time NXT has defeated Dynamite in the Wednesday Night Wars. You can read the results from both shows by tapping here.