It looks like Universal Champion Bray Wyatt (not The Fiend) will make a live in-ring appearance on this week’s SmackDown. 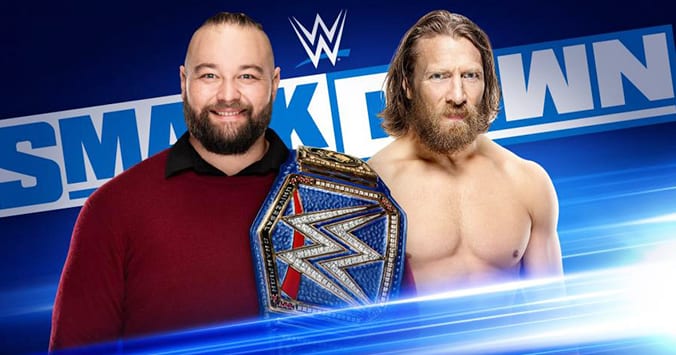 “Daniel Bryan is letting him in – what will Bray Wyatt do with the opportunity?

Before the two competitors meet for the Universal Title at WWE’s Fall Classic, Bryan summons Wyatt to the ring for a pre-Survivor Series confrontation on Friday Night SmackDown. The rivalry has escalated in recent weeks with the Universal Champion’s backstage attack and “Miz TV” disruption, which led to Bryan laying down the title challenge.

Will Bryan send a message before the Survivor Series showdown? Can Wyatt’s mind games get his adversary back into a “Yes!” state of mind? Catch the confrontation on SmackDown at 8/7 C on FOX.”

Also Read: Original Plan For The Fiend’s Universal Title Win, Why It Got Changed Multiple Times