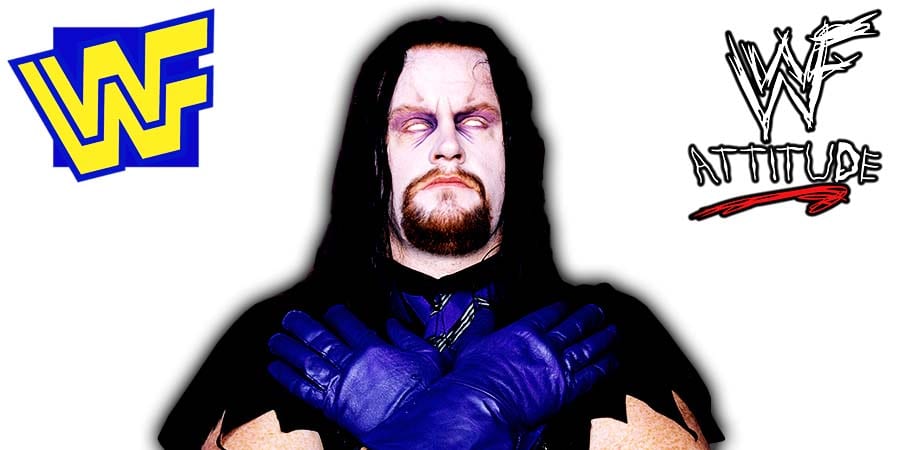 It was pre-taped at the Freedom Hall in Louisville, Kentucky and featured matches & storyline segments on the road to the ‘WWF Survivor Series 1999’ PPV. 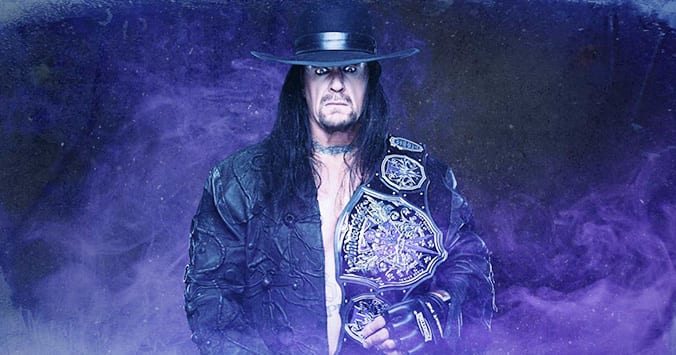 “The Undertaker Legacy Title is the latest and most elaborate offering in the Signature Series line developed to celebrate the legacy and achievements of some of the most prolific Superstars in WWE history. This custom-crafted limited-edition title incorporates meticulous design elements that capture the true essence of Undertaker. Exclusively available at WWE Shop, only 500 individually numbered titles were produced, making it a must-have for collectors and fans alike.

The first thing you’ll notice is that this championship comes in a vintage, coffin-shaped box with Undertaker’s logo on the outside and a plush purple velvet interior, perfect for displaying.

Every detail of the title itself is designed to evoke the spirit of The Deadman. The polished chrome main plate is reminiscent of a tombstone and prominently features The Undertaker’s logo in translucent purple jewel tone, complete with the date of his Survivor Series TV debut on November 22, 1990, and his famous moniker, “The Phenom.”

This is set against a stone ring and flanked with heraldic flourishes. The side plates combine the WWE and Undertaker logos, paying tribute to this legendary pairing. There’s even an additional urn-shaped side plate with all of Undertaker’s many nicknames. The title contains a total of 24 amethyst-hue rhinestone gems, representing his 24 WrestleMania victories to date.

The title belt itself is Grade A synthetic leather, topped with black paisley suede flocking and accented with coffin-nail rivets. Each title has a unique tip of laser-engraved polished chrome featuring the title’s individual number out of 500. The back of the title belt is a luxurious deep purple paisley suede with a golden leather Authentic Signature Series Championship patch.

Get yours by going to WWEShop.com while supplies last!

You can check out photos of this title belt below: 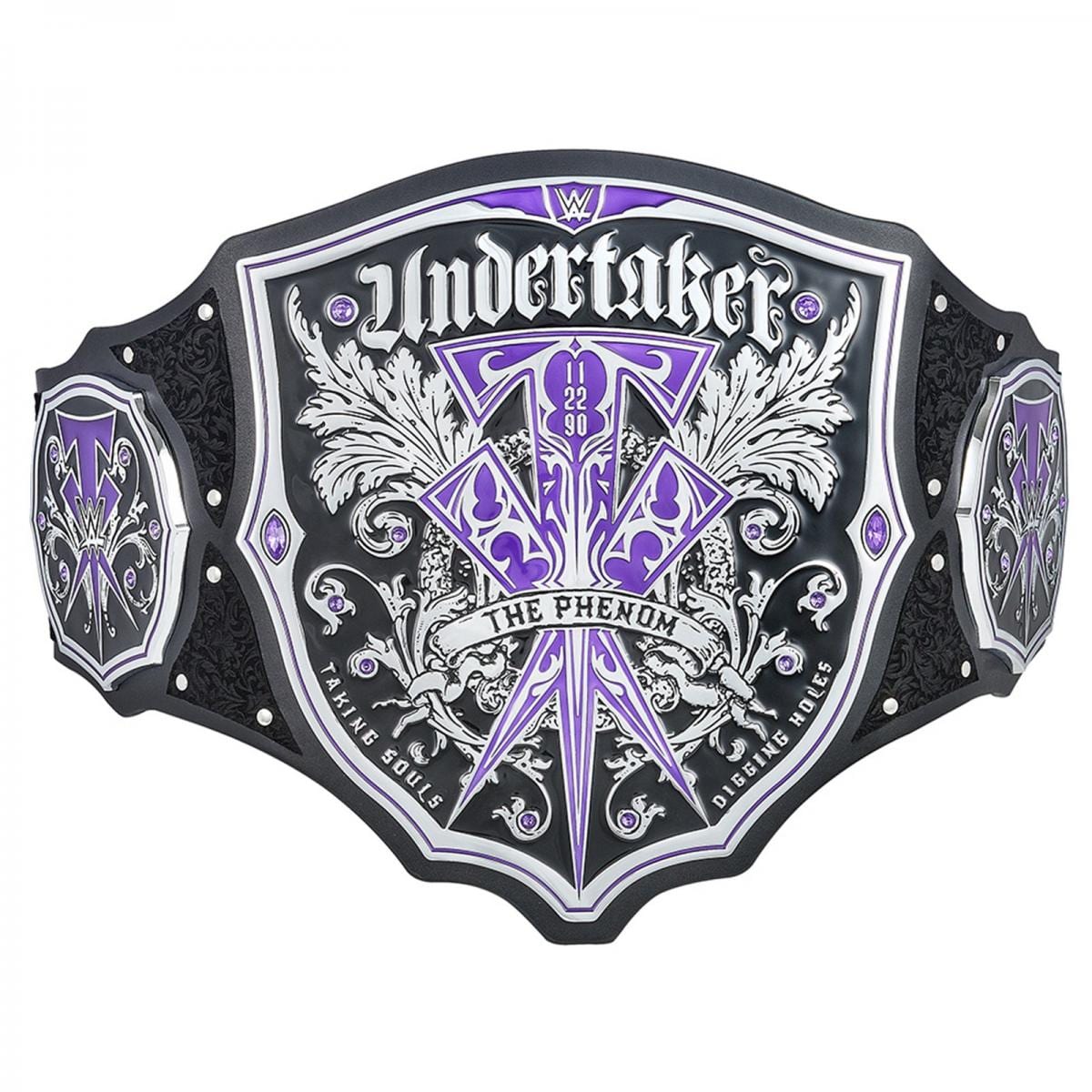 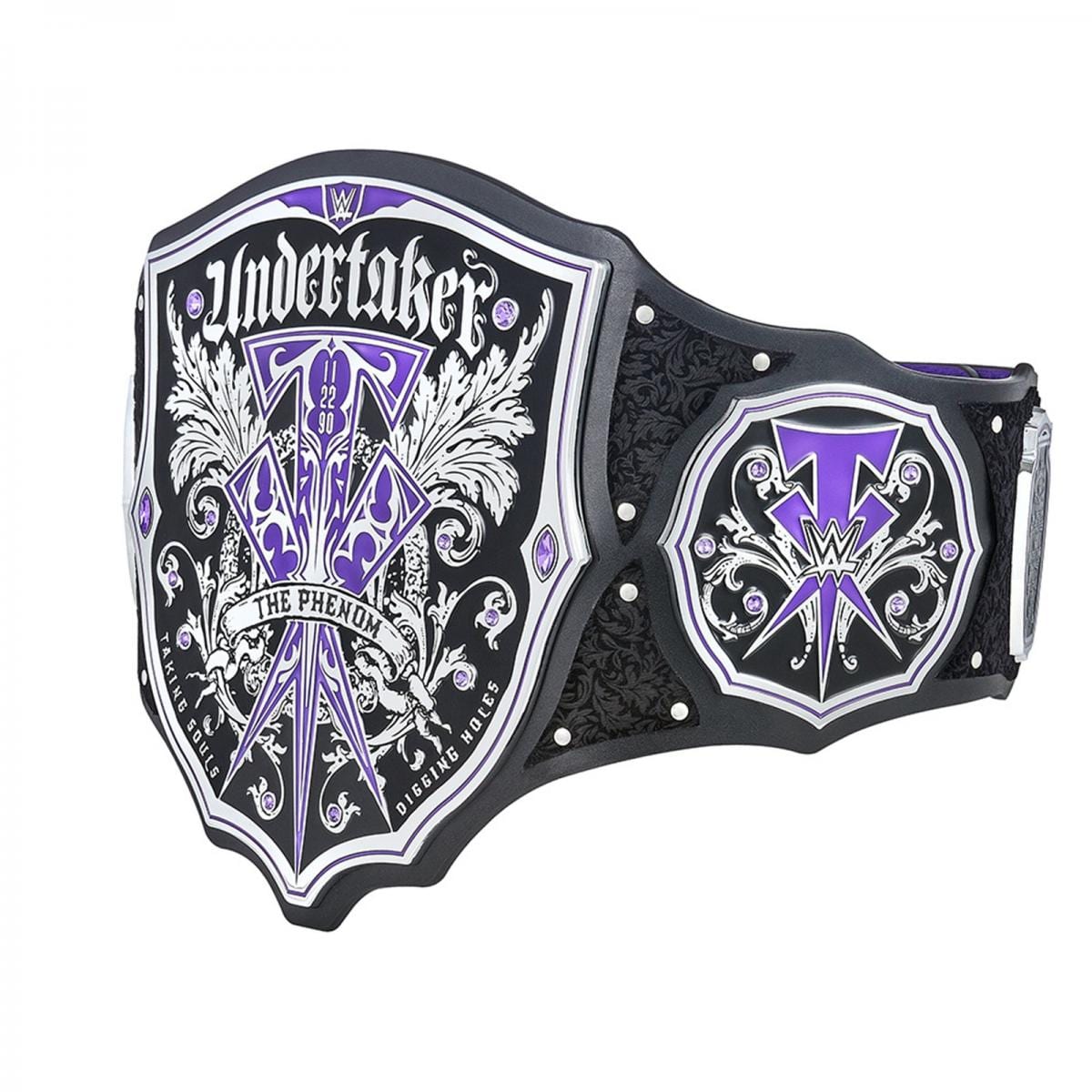 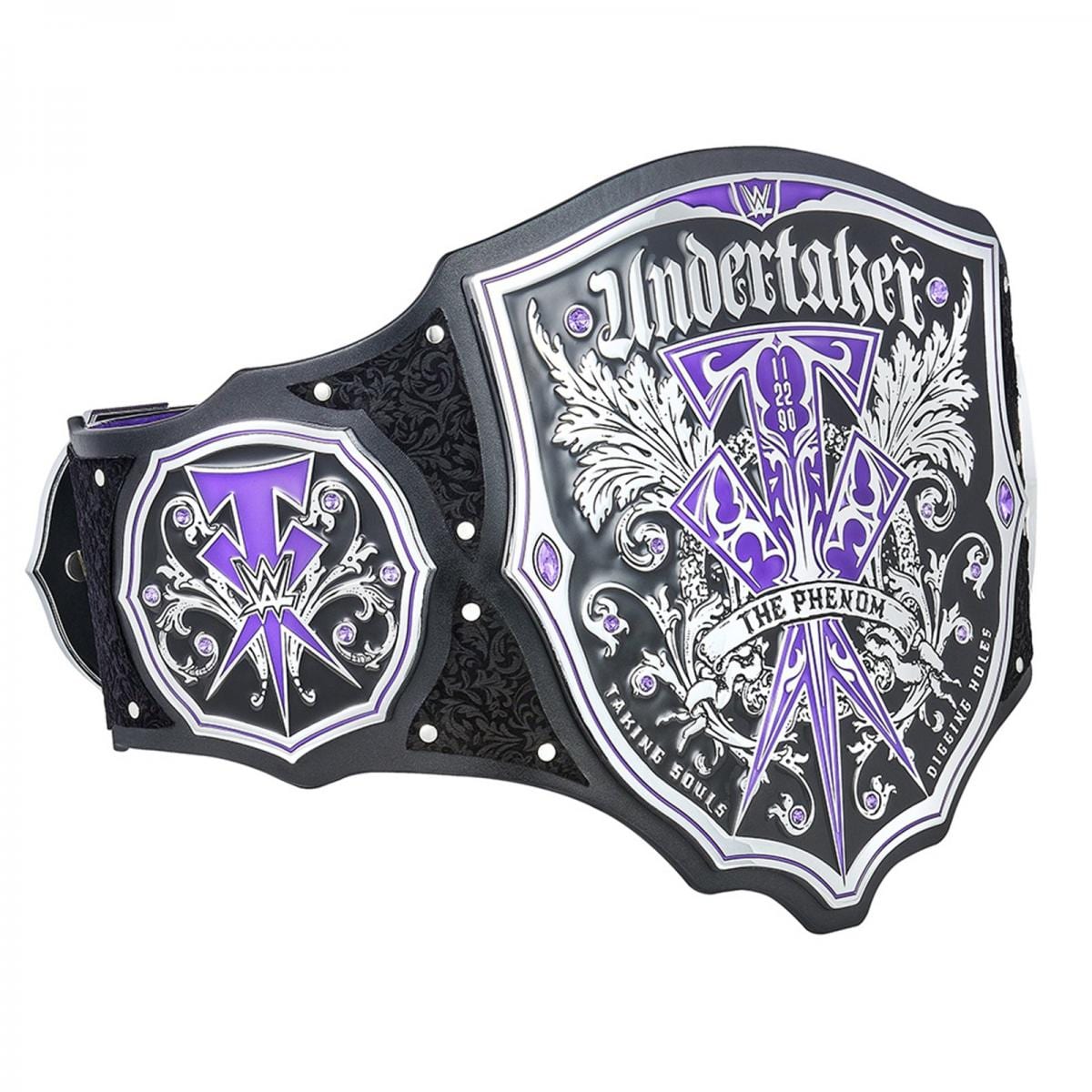 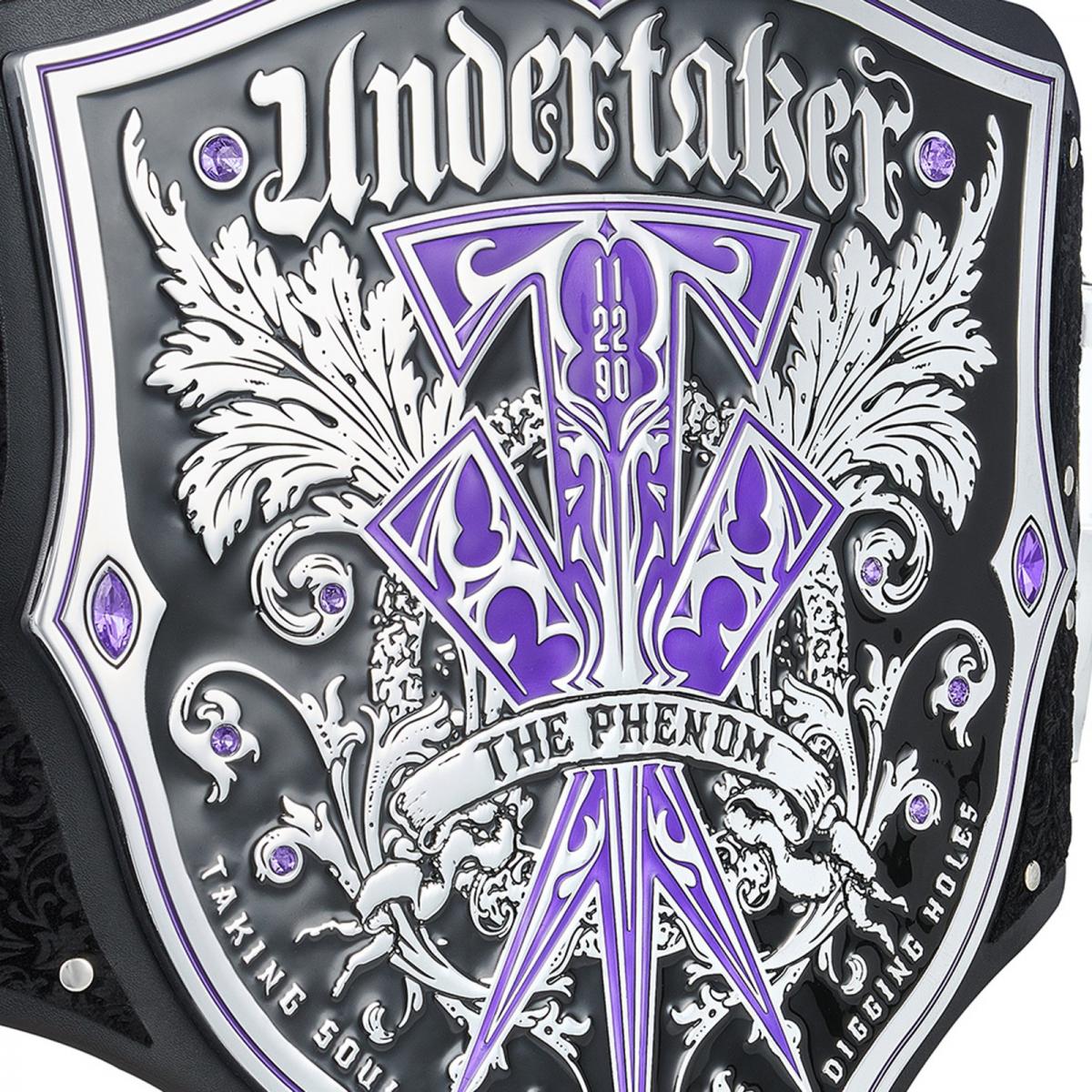 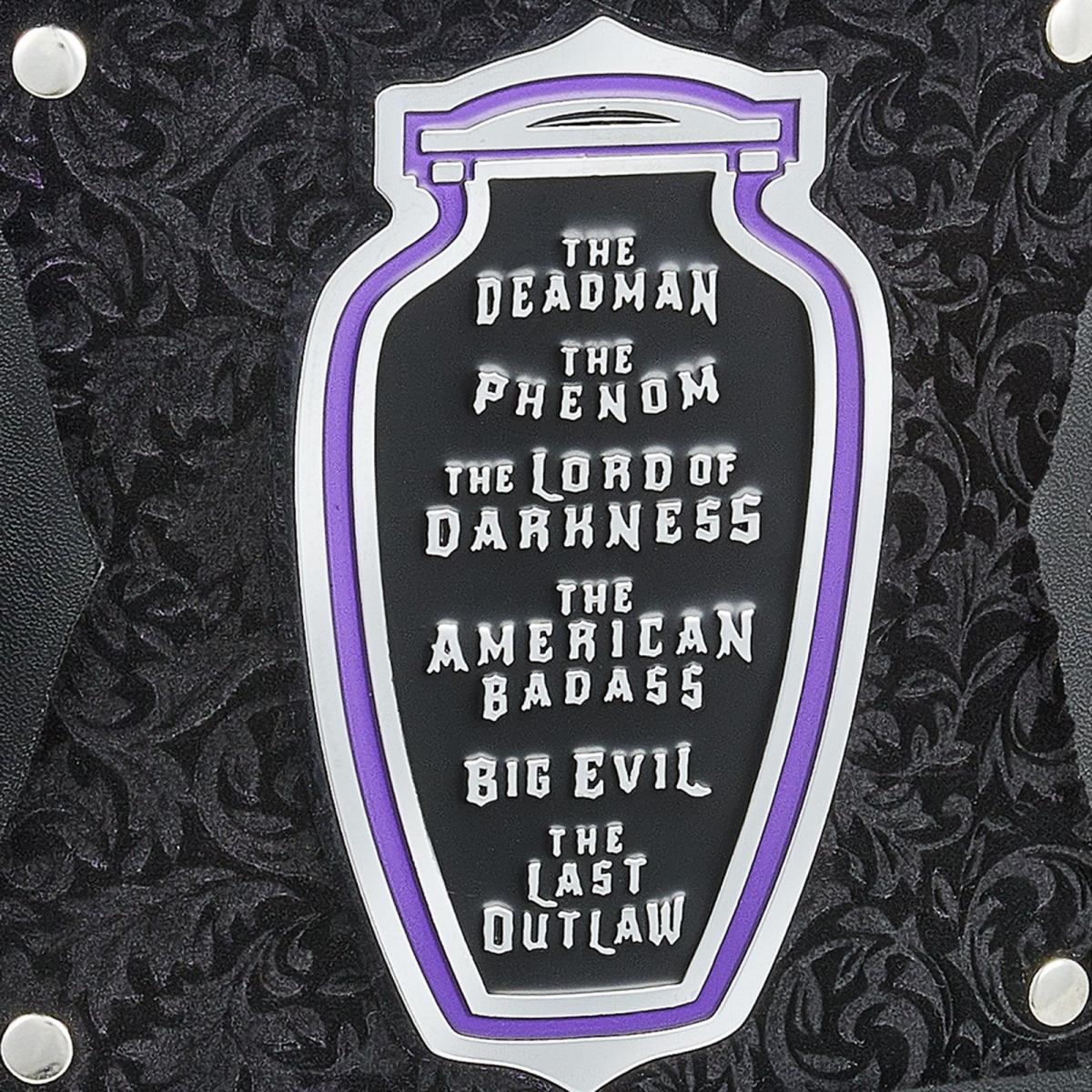 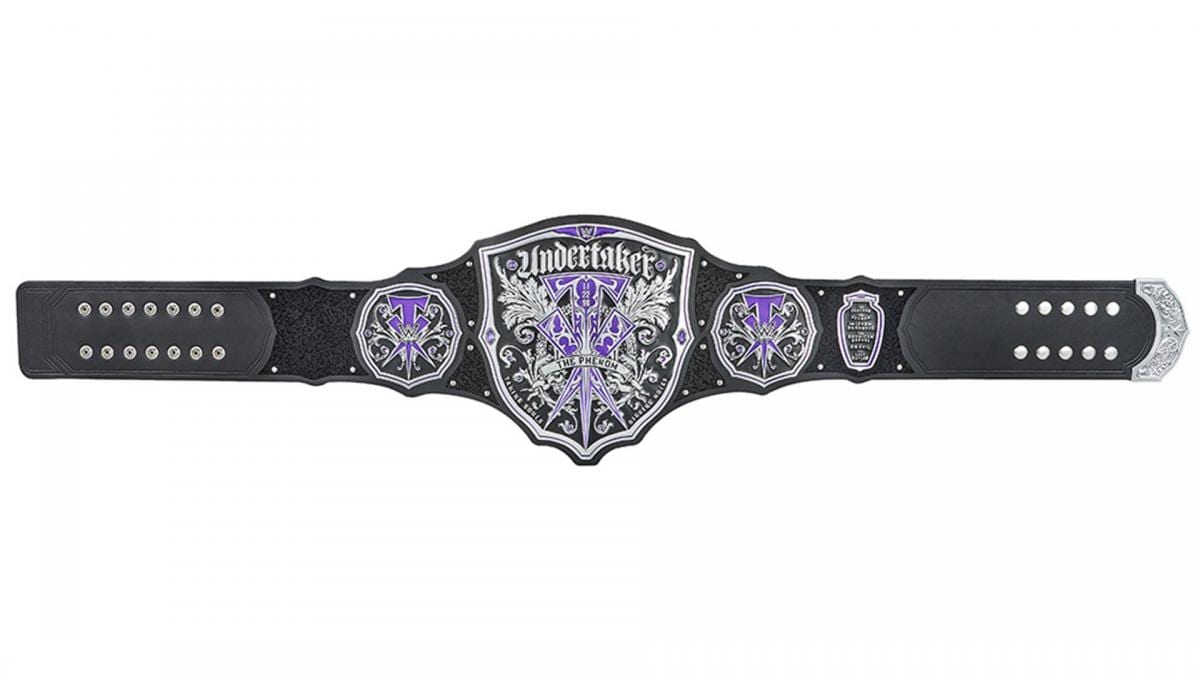 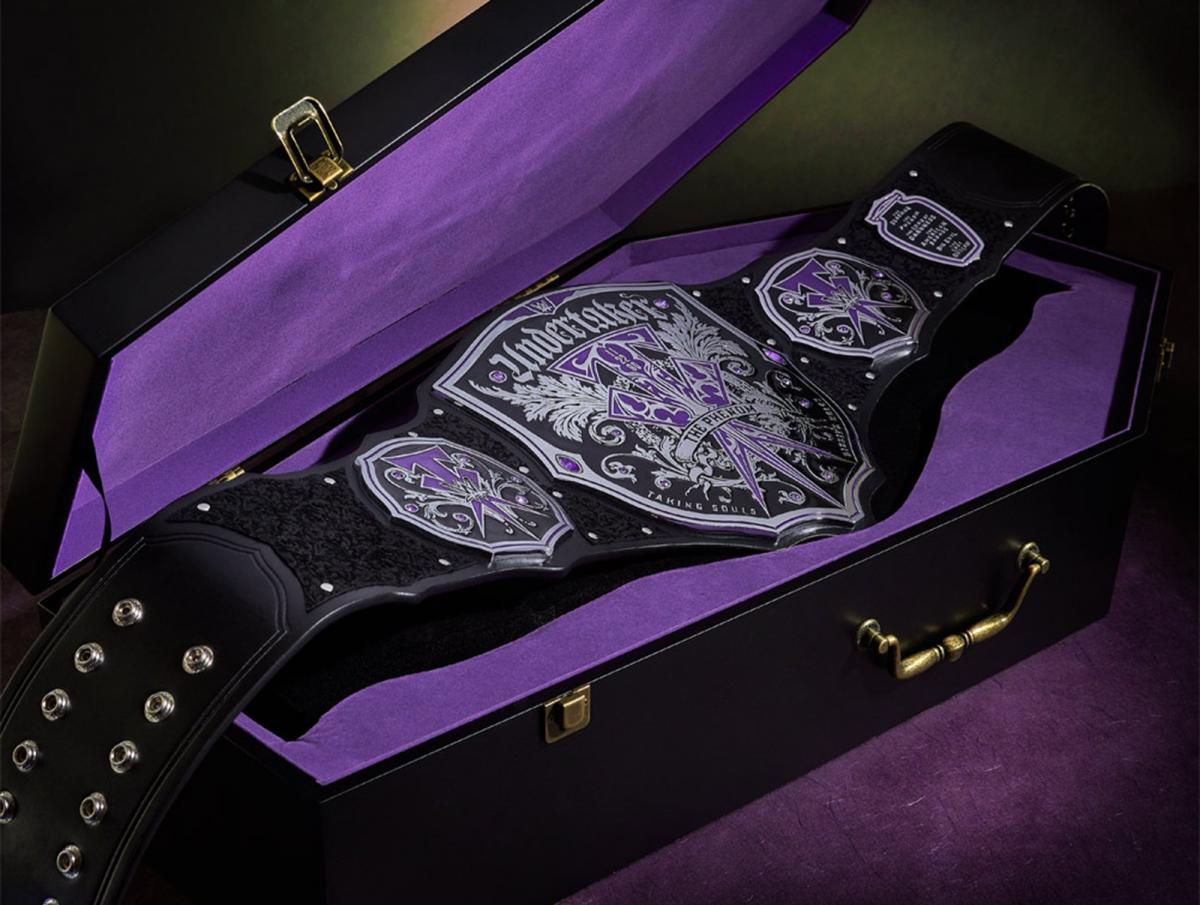