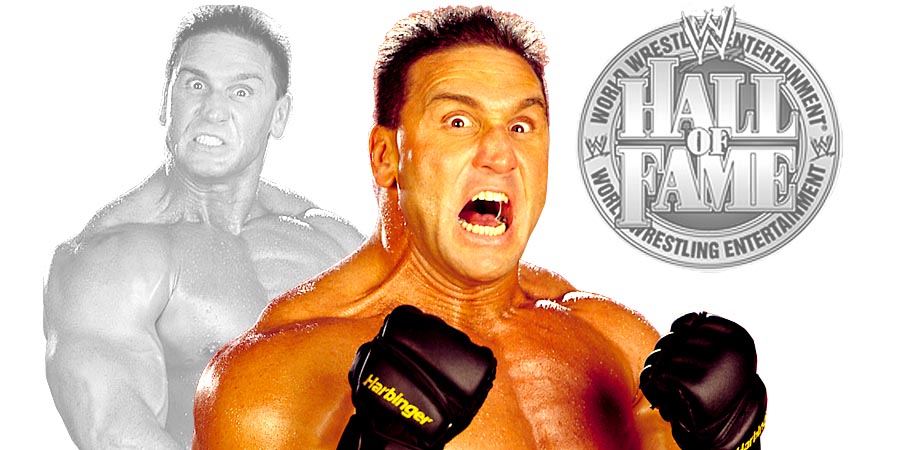 – Just Joe vs. The Brooklyn Brawler 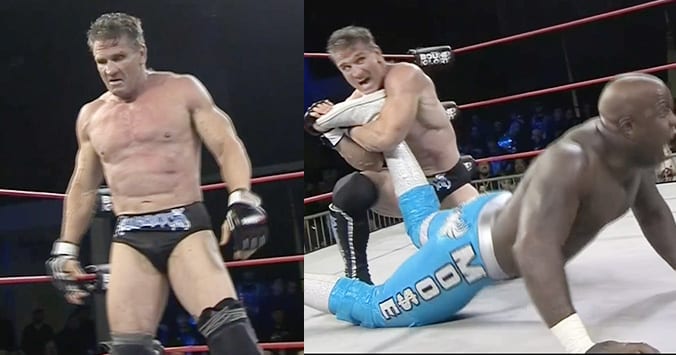 Shamrock tweeted the following after his loss at Bound For Glory 2019:

Thank you to the fans for your support. I gave it my all tonight but it just wasn’t enough.I don’t know what comes next

13 Time WWE World Heavyweight Champion “The Viper” Randy Orton then noted that he wants Shamrock in to WWE Hall of Fame Class of 2020:

Speaking of Orton, he trolled the fans by teasing a jump to All Elite Wrestling by posting the following on Instagram: