– The Rockers vs. Spike Jones and Iron Mike Sharpe

On tonight’s episode of RAW, Natalya came out and said she has a dislocated elbow and will get an MRI tomorrow.

Natalya then got emotional and talked about her father passing away one year ago.

This led to “The Boss” Sasha Banks making her return. Sasha hugged Natalya, but then attacked her!

This led to RAW Women’s Champion “The Man” Becky Lynch coming out to make the save. 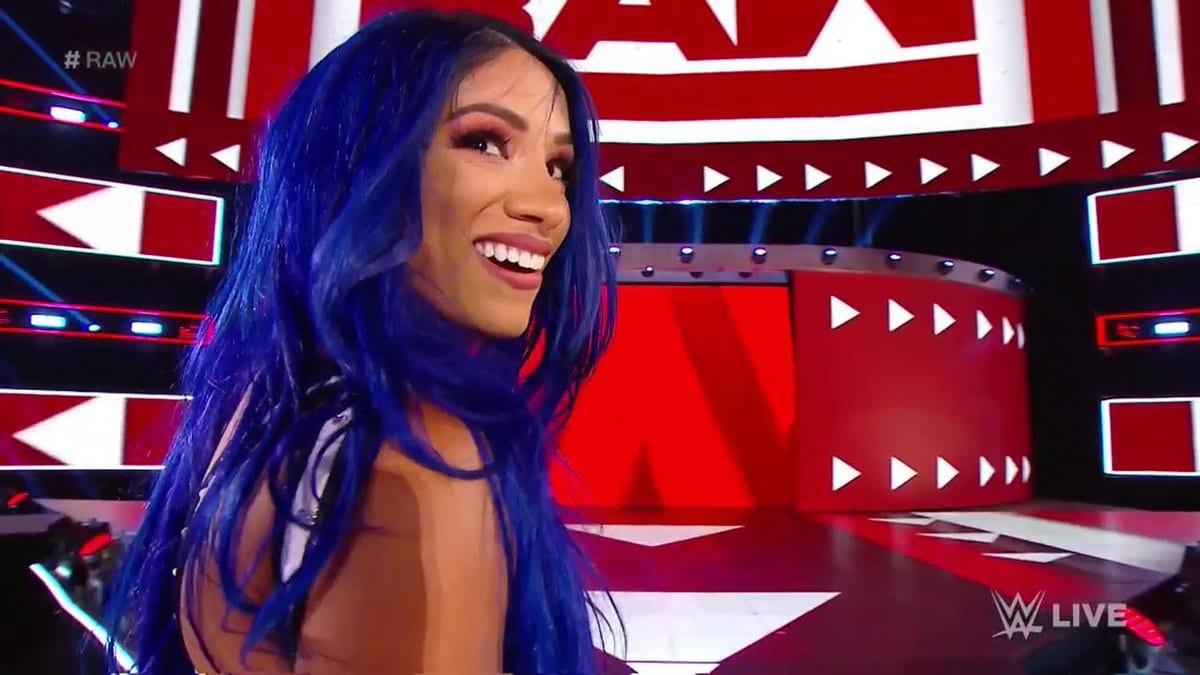