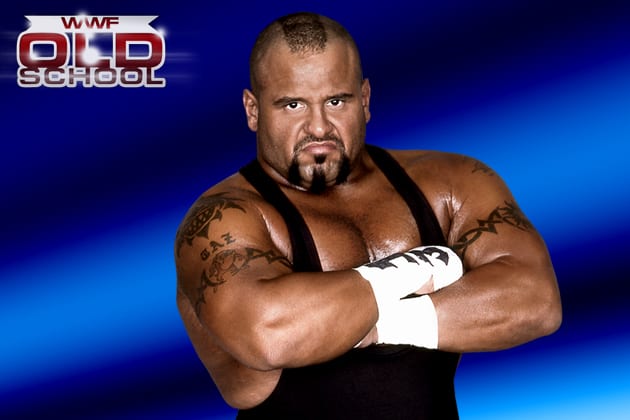 John Gaburick, who is the head of talent relations in TNA, confirmed on twitter moments ago that ECW legend Taz is longer working for TNA Wrestling. Taz worked as a TNA color announcer for 6 years. Here’s what John tweeted:

“After 5+ years TNA & Taz have mutually decided to part ways. A champ in the ring & on the mic, we wish him nothing but success!”

Taz parted ways with WWE in 2009 and then made his debut in TNA Wrestling a few months later as an adviser for Samoa Joe (who also departed from TNA a few months back). Here’s what Taz tweeted:

Like to thank TNA Wrestling for the opportunity to apply my craft for past several years. Best wishes to them in the future.

What does the future hold for Taz? Would you like to see him return to WWE? Vote below.