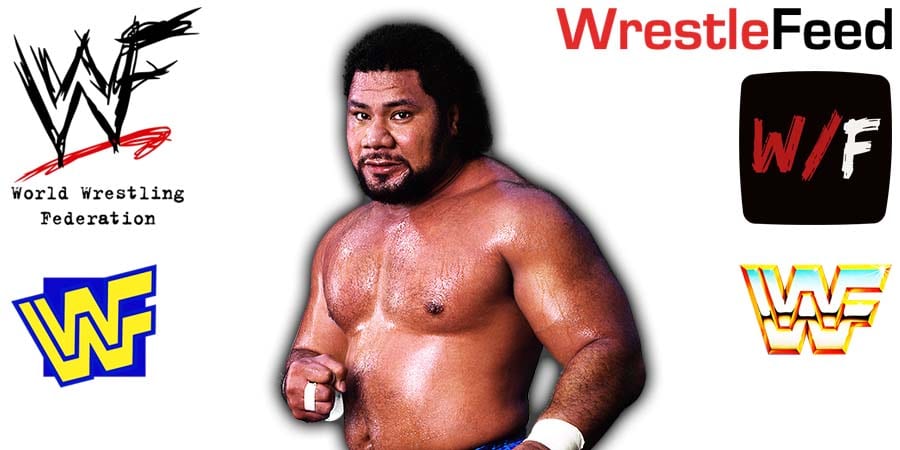 On the episode titled “Nature Of The Business” on Confessions Of The Hitman, 2-time WWE Hall Of Famer Bret ‘The Hitman’ Hart discussed Goldberg’s abilities as a pro wrestler.

He alleged the former Universal Champion of dropping WWF Veteran Haku on his head, which hurt his neck and ended his career.

“[Goldberg] did a bodyslam to a guy named Haku, but he bodyslammed him straight down, head first, right into the ring. And [Haku] was out of wrestling – maybe ended his career.

I know he got hurt with a neck injury and he was out for a really long time. [Goldberg] was really dangerous to work with. You never knew what he was going to hurt you with. Everything he did was dangerous.”

This happened during a match between Goldberg and Haku on an episode of WCW Saturday Night, where Goldberg dropped Haku and Jimmy Hart on their heads.