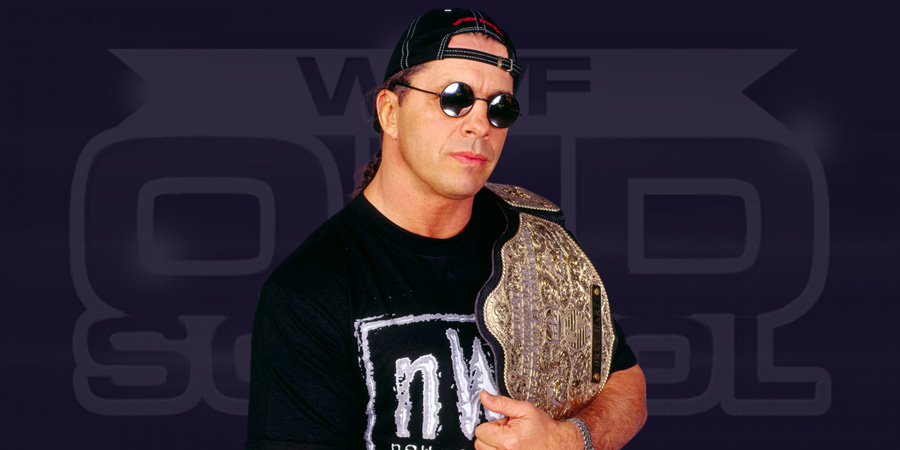 10. Carmella Reveals Why She Didn’t Join Enzo & Cass on the Main Roster
A fan asked NXT Diva Carmella why she didn’t join Enzo Amore & Colin Cassady on the main roster as their valet. Carmella noted that she wants to stay in NXT to become the NXT Women’s Champion.

Because I want to be #WWENXT Women's Champion first! ? https://t.co/n4ziHaPgit

During a recent appearance on the Busted Open Nation, former ECW Champion Tommy Dreamer noted that he’s a big fan of the current WWE World Heavyweight Champion Roman Reigns. Below is what he said:

“I’m a huge Roman Reigns supporter” Dreamer said. “I was there live in Florida on a house show, him and Sheamus, and I cannot praise Sheamus enough for being a great heel.

Everyone’s talking about, ‘Oh, Roman Reigns and the Wyatts pairing together’, but you got to have great heels to actually work with that. Sheamus, Del Rio, and Rusev. who I’m big fans of, the bad guys. Think about it, the people are going to be on their feet for all of those matches. For the haters, to see AJ Styles win. We work for the reactions and we work for people talking about it the next day. I watched Reigns and Sheamus work about 25 minutes on a Sunday show and they had a WrestleMania match and the people were so into it. Then and there, I was like, ‘That guy is pure money’. I saw it live and I just watched it and I totally saw why he’s the man and he should be the man.

Guess what? We got Seth Rollins eventually going to come back, Randy Orton – you think of all these people who’re going to try to knock the man off his perch. I wish he went out there and talked like Mike Tyson, who couldn’t really cut a strong promo because of the way he actually spoke. You’d be like, ‘Oh, I could kick that man’s butt. Listen to how he talks’, but yet Mike Tyson was the baddest man on the planet. If they kind of went that way with Roman Reigns, when you think about it, we loved to hate Mike Tyson and then we just loved Mike Tyson. It’s an interesting time for the Roman Reigns lovers and haters. I’m a Roman Reigns lover.”

Former WWE Divas Champion Alicia Fox has made history by becoming the first WWE Diva ever to appear in front of a live crowd in UAE. Alicia kicked-off the WWE Live Event in Dubai and talked about the history making moment.

Such an honor to kick off the show in #dubai last night! Ready for round 2!? WWE WOMEN MAKING HISTORY @natbynature pic.twitter.com/QvRJijUaql