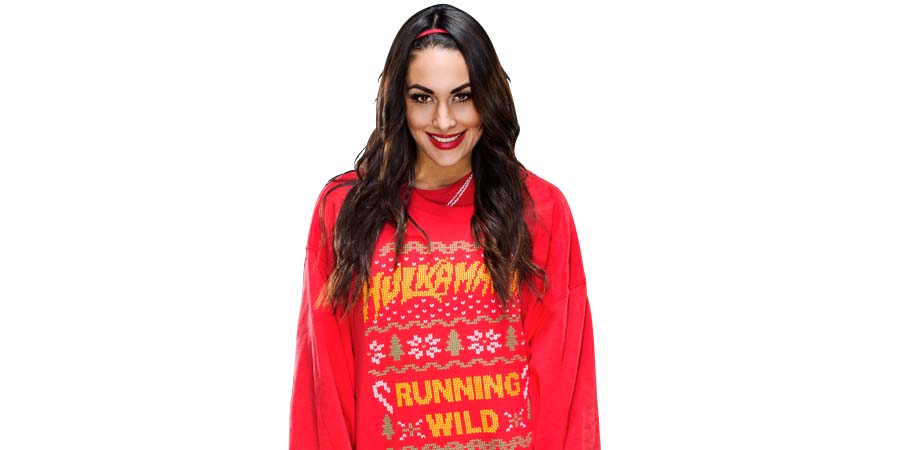 – Demolition vs. Dave Pullman & The Gladiator

While speaking on The Bellas podcast, WWE Hall Of Fame Class of 2020 inductee, Brie Bella, discussed the incident which led to the start of the Women’s Revolution in WWE in 2015.

“There was a point in all the women’s hearts that we were over the couple minute matches, over the storylines, and getting overlooked. I will say, I will never forget the night that Nicole and I had the match against Emma and Paige.

It was supposed to be an 8 to 10 minute match. Of course, it gets cut down to 5. Then we are in gorilla and they say, ok lady, you have 2 minutes but wrap it up at 1:45 or something. All us girls looked at each other, like, let’s just go out and do finishers.

The 2 minutes were with entrances. They wanted us to start with heat. They wanted a mini-comeback on us and then a quick finisher. All us girls were like, if they don’t want a match, then we won’t even do that.

I’ll never forget when we all went out there and we only did the finisher, when we went back, Fit was like, you guys had another minute. The ref was like, what are you doing. Everyone was blown away.

We were all disappointed but we never knew that what we did that night caused the big hashtag #GiveDivasAChance. We did think it would wake people up, we thought it would wake people up in gorilla. Then, I think you and I caused chaos for almost a year, and me holding on to the Divas Championship for a long time, and it being controversial in the wrestling industry made it perfect timing for Stephanie to cut the promo in the ring in Atlanta.

It was hard for me at that time not to take it personally. I remember when we all went into it. They yanked it because we were battling the verbage and we saved it for Atlanta. Looking back, I took so much personally which made it good for the story because when you can make it real, I’m like how are you throwing this on me. It was Stephanie who made it so good. It was that promo that made it so good.”