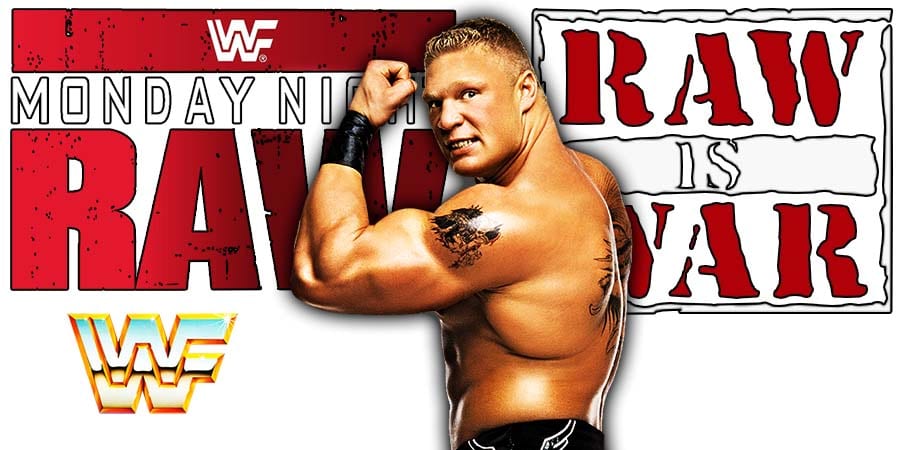 As seen in the opening segment of this week’s RAW Season Premiere, “The Beast” Brock Lesnar brutally attacked Rey Mysterio and his son, Dominick.

Lesnar assaulting Mysterio and his son made local news in Vegas on FOX 5: 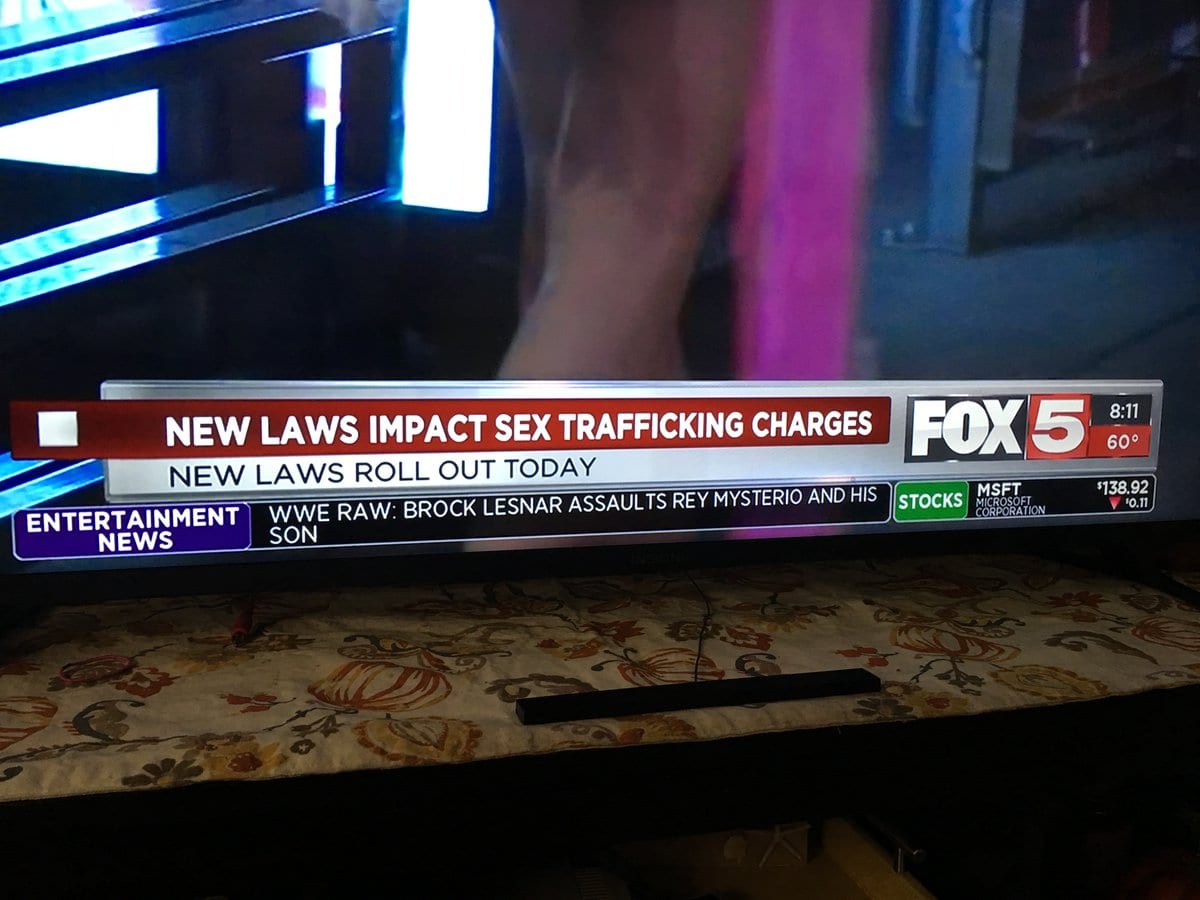 This just shows how much FOX is invested in their deal with WWE.

Also Read: Non-Wrestling Fans In Fear After Seeing The Fiend On FOX (Video)