SmackDown will make its debut on FOX this Friday night and FOX is doing everything they can to promote SmackDown and draw a big viewership.

FOX ended up showing “The Fiend” Bray Wyatt in a very creepy way during a commercial and you can watch it below:

Non-wrestling fans were left in fear after seeing this and below is how they reacted about it on the Internet: 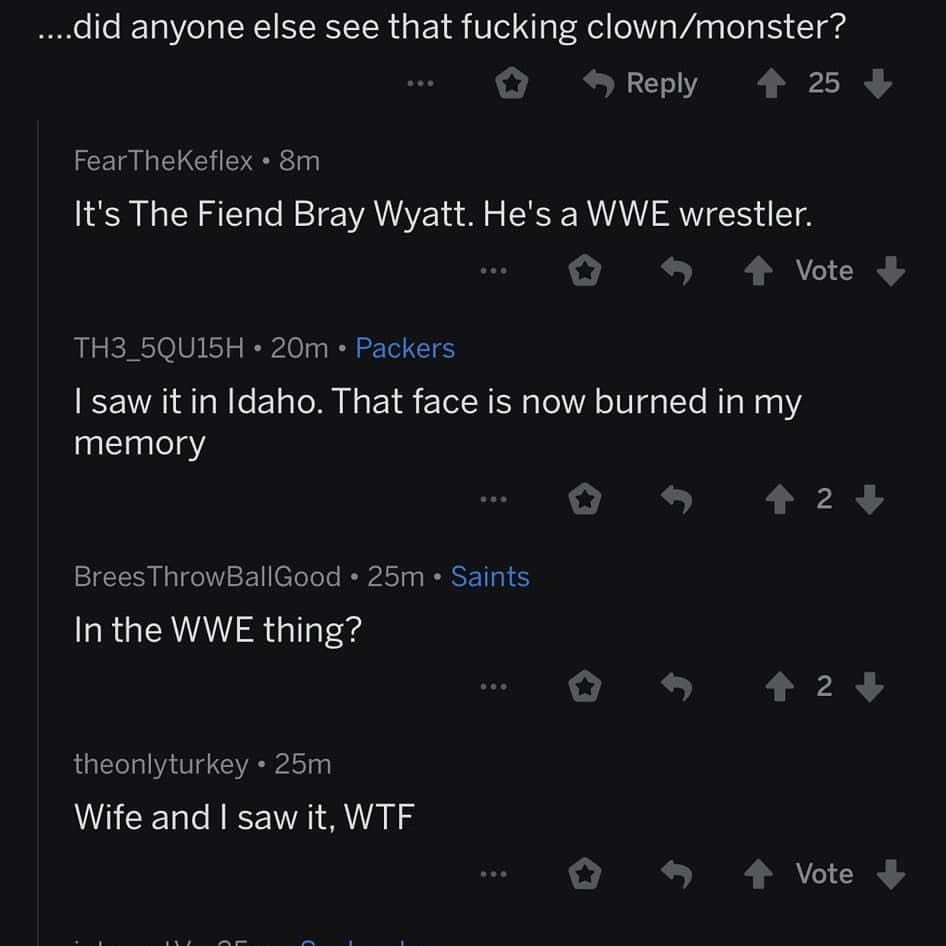 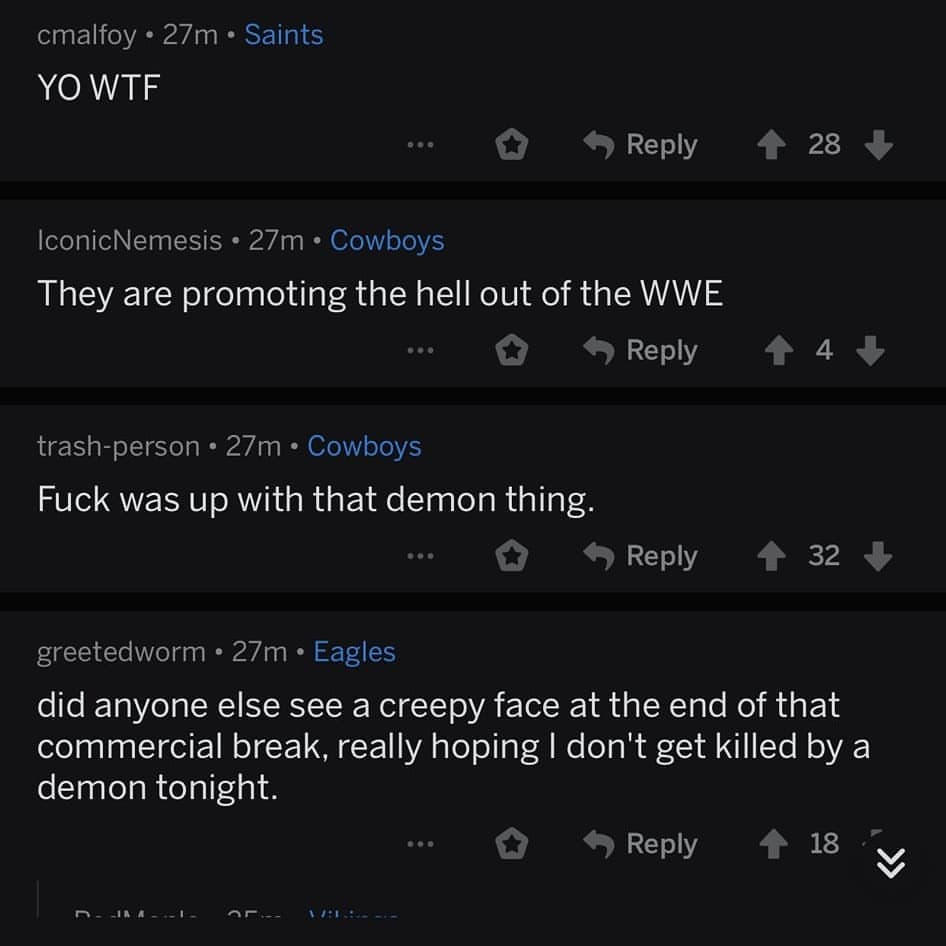 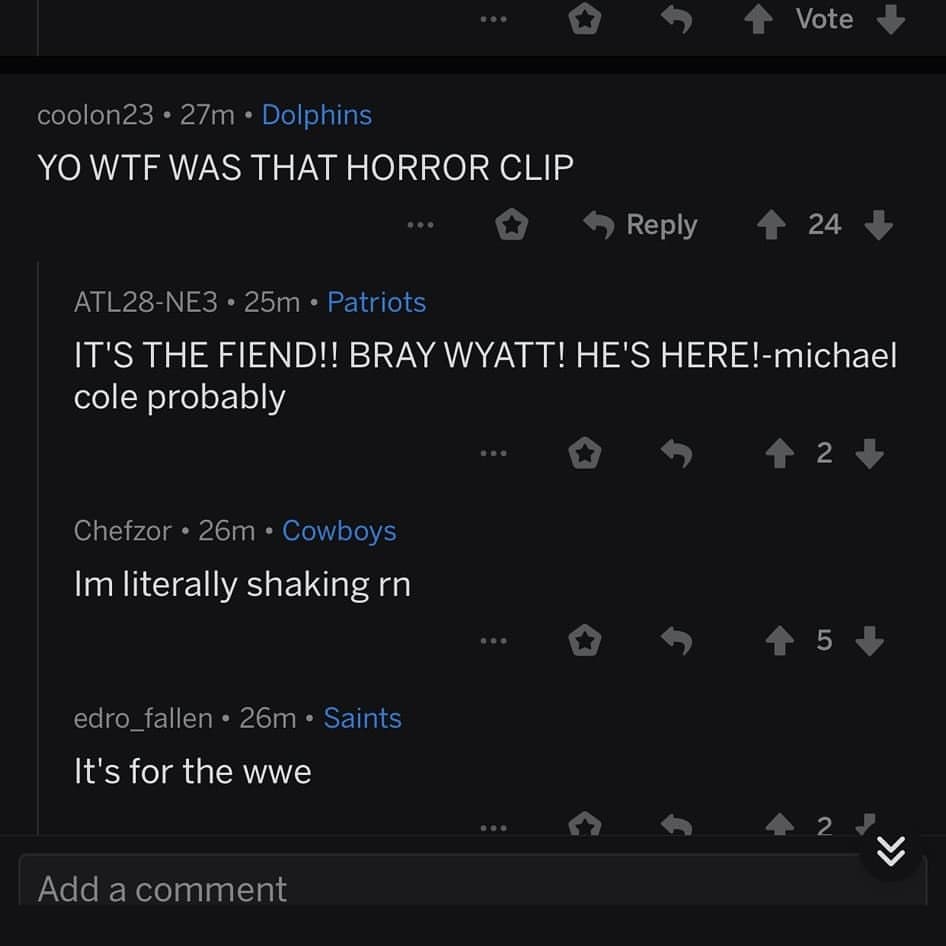