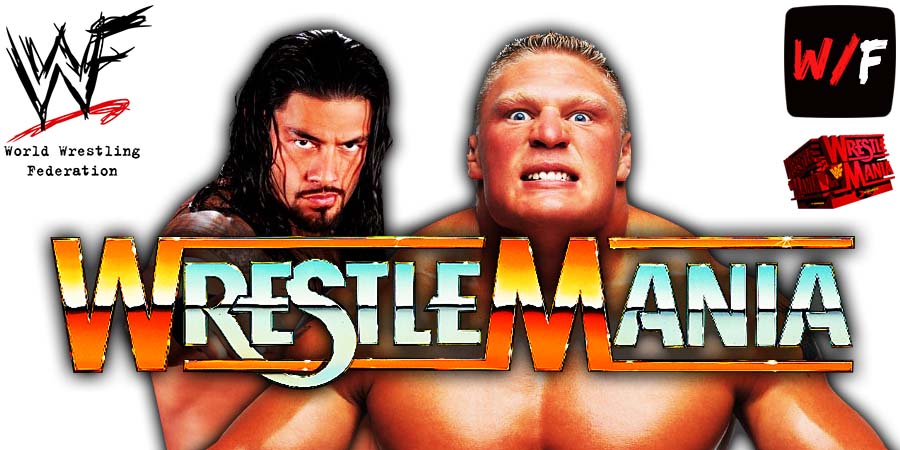 As seen in the main event of Night 2 of WrestleMania 38, Roman Reigns defeated Brock Lesnar to become the WWE Universal Champion.

To some fans, this match felt rushed, as it only lasted 12 minutes.

A possible reason behind this could be that Roman got injured.

During the ending moments of the match, Roman’s arm looked swollen. There’s speculation that he might have suffered an injury. 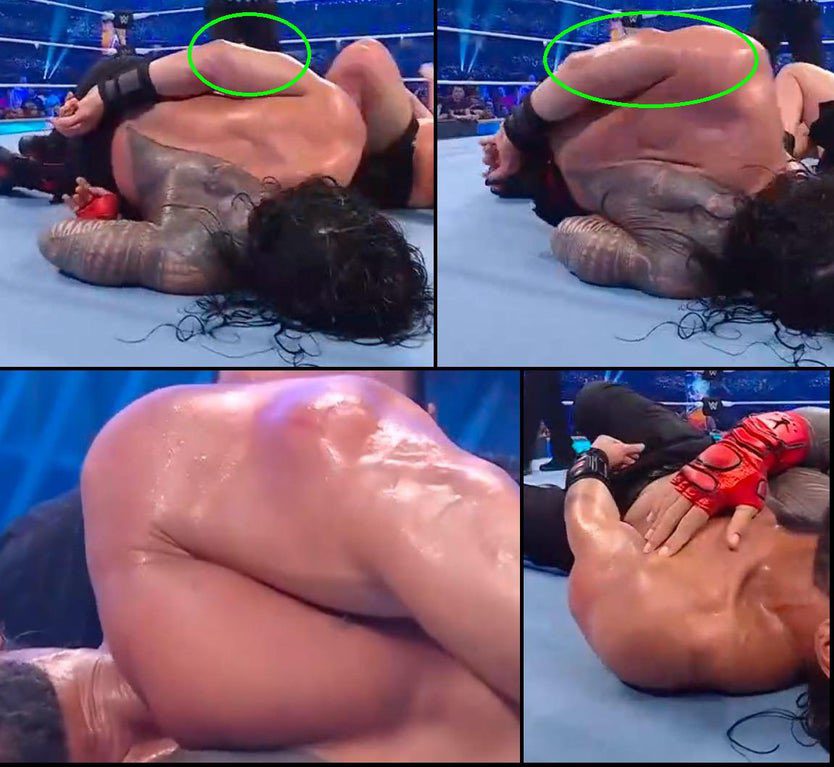 He was even heard telling Paul Heyman “it’s out” several times. Since he said that right after Brock applied the Kimura Lock, many thought he was just selling.

Soon after that, Roman pinned Lesnar after hitting a Spear. After that, Reigns was seen popping his shoulder back in place:

popped his shoulder back in PLEASE pic.twitter.com/K6J3cHYTGf

Brock also checked on Roman by squeezing his neck after the pinfall and Roman said something back too:

brock squeezing roman's nape and checking on him 😩 pic.twitter.com/YAklNQxRUP

Roman posted the following about his huge Title win:

Over the entire Universe.

Of all @WWE.
Over the entire Universe.
One. Undisputed. Champion. #AcknowledgeMe #WrestleMania pic.twitter.com/gjboB9E4E8